World of Tanks, the popular multiplayer PC game, is launching an ad campaign in which a "veteran" gamer is repeatedly attacked by children in a virtual environment.

"Stop getting owned by kids", created by MullenLowe Group UK, is aimed at older gamers who tend to play on smartphones instead of consoles.

The film depicts a thirty-something man waking up in different gaming environments and being continuously defeated by children with super-fast reflexes.

He is blown up by a grenade by a young girl holding a milkshake; shot by an assailant named "Banana_boy" with a plasma gun; then beaten up by a girl in a Street Fighter-style combat scenario.

The work is led by the insight that a person’s reaction times get slower as they get older, therefore are at a disadvantage compared with younger gamers.

It was created by Gavin Cumine, Angus Crombie and Drew Davies at MullenLowe and directed by Alaska through Iconoclast. 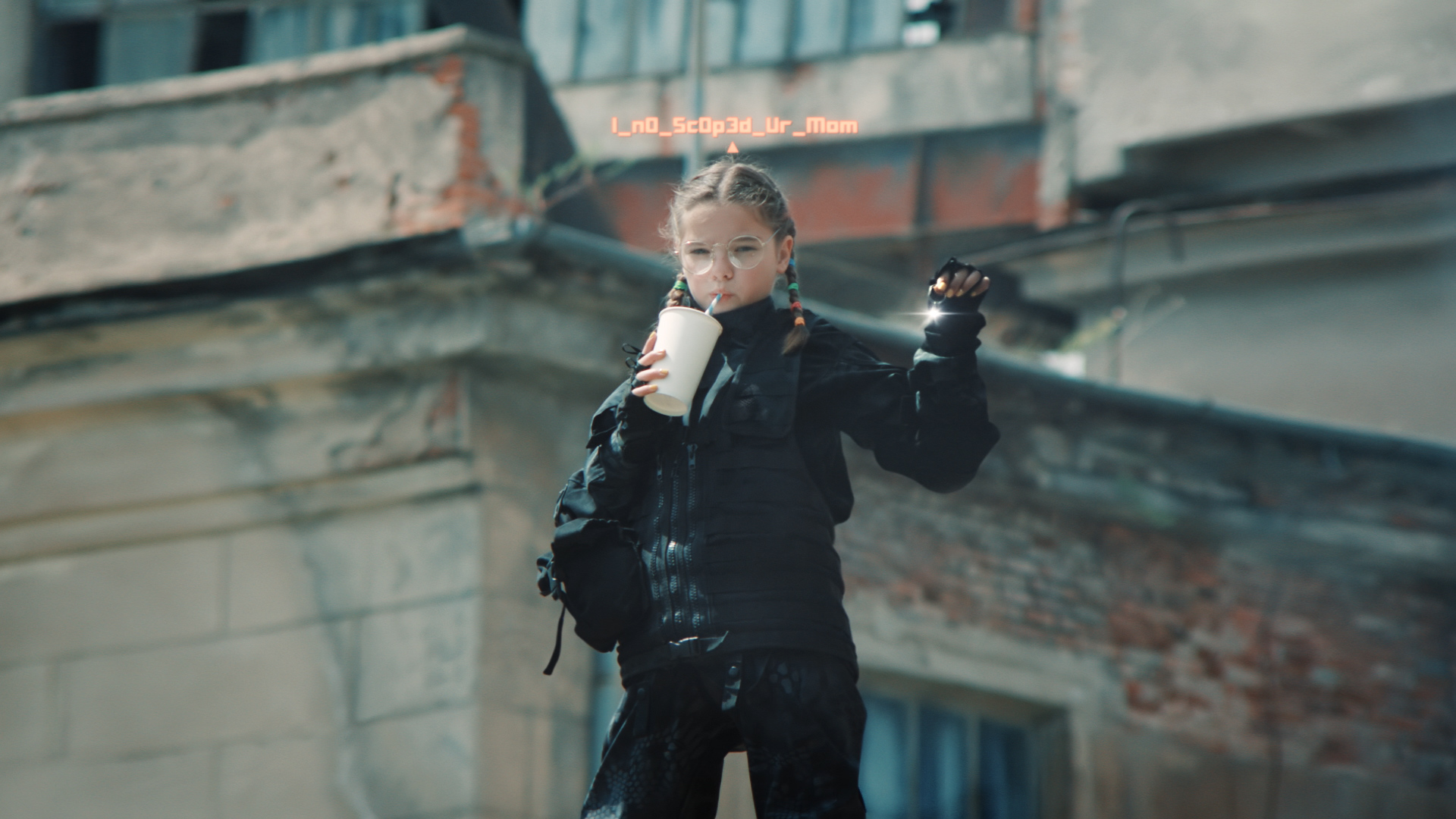 The campaign aims to show the strategic depth of World of Tanks (owned by Wargaming) and aims to encourage a new category of PC gamers to play the game. It launches on digital media in Australia today (Friday) and then on TV, video-on-demand, cinema and digital in the UK and North America in September.

Felix Morgan, global head of strategy at World of Tanks, said: "In a sector focused on creating brain-off dopamine loops and designing games for younger and younger audiences, World of Tanks sits in a fairly unique position. The multiplayer PC game is designed to be the perfect experience for strategic thinkers to get ahead of the competition using their brains, not just their dexterity or twitch reactions."