Africa is not a country, it's a collection of many small regions - and brands that attempt a homogenous approach can fall flat on their faces 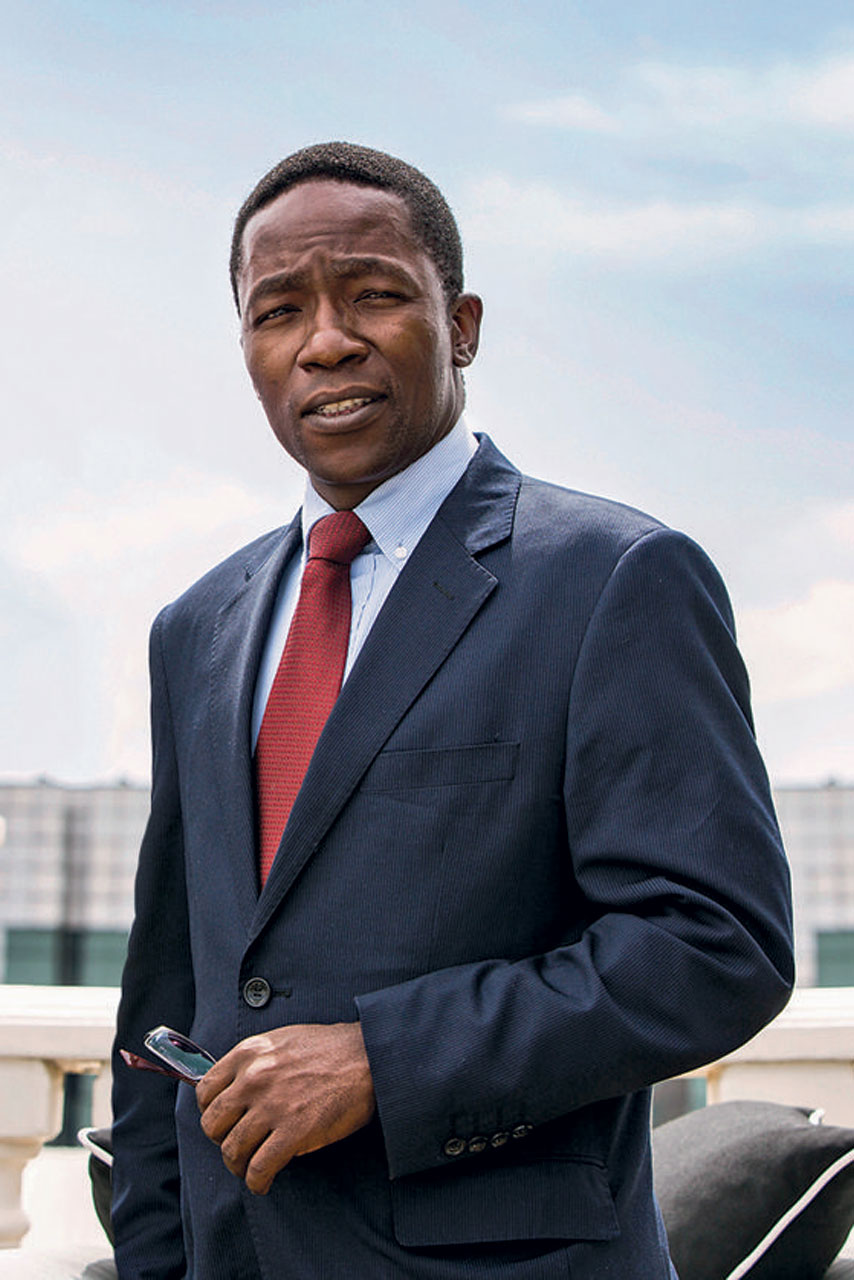 As the spending power of consumers in Africa begins to rival that of China (it will double in the next decade and, by 2017, there will be 250,000 dollar millionaires on our continent), more international brands are turning their gaze towards us. But, from the get-go, their attempts to conquer this continent have been frustrated and frustrating as global ways of operating are shoehorned and distorted to fit local ways of working.

Many of the global brand pioneers during the first wave made the error of looking at Africa as a single homogenous entity, assuming the continent is little more than one huge country. They attempted to enter one market and roll standardised campaigns out across the rest of the continent.

We saw imported ideas with European, US or Asian concepts attempted in Africa. They were surprised when, for example, we didn’t connect with the images of a "white Christmas" with pine trees and snow.

But their one-size-fits-all approach soon failed because East Africa and Southern Africa are as different as Scotland and Mongolia.

The second wave saw brands begin to recognise that different approaches needed to be developed for different countries. So we saw campaigns slightly tweaked from country to country, often with just a tagline added in a different language.

This was coupled with the outdated thinking that Africa is an unsophisticated market, where quality can be sacrificed at the altar of utilitarianism, and where motivation and consumer psychology differ greatly from the so-called "first world".

East and Southern Africa are as different as Scotland and Mongolia.

In Zimbabwe, we have the most educated population on the continent. Many people have travelled and worked for global brands, coming back armed with international knowledge and best practices – and they demand appropriately high standards when they return.

This means that, where some brands and agencies believe that the African consumer is an uneducated moron who needs things simplified and wants to be assaulted with loud colours, the new dispensation demands better. Agencies that fail to adapt or do not know what world-class solutions look like will inevitably fall by the wayside.

But even this is not enough, for even within African countries the regional differences are such that a homogenous approach – even country-specific – can see brands falling flat on their faces. And this understanding of in-depth local knowledge is what sets the clever global brands and businesses apart.

For example, in Zimbabwe, the differences between the southern and the northern regions are profound. We’ve seen brand communications in the south – which is Ndebele territory – in Shona, the language of the northern Shona tribe. This has resulted in the death of brands in a region that accounts for about 25 per cent of consumption in Zimbabwe.

In Mozambique, the economic and social differences between the south, north and central territories mean that brands have to run different campaigns in each region.

The failure by international companies to capitalise on the country’s growth has traditionally been put down to language barriers, rather than the misguided belief that the different dialects mean that Mo­zambique cannot be treated as one territory.

Even where consumer psychology is similar across markets, taste, preferences and media usage change. In Zimbabwe, for instance, press is still king, with the Sunday papers achieving readership figures in the millions. With a literacy rate above 90 per cent, this is not a surprise.

Malawi, on the other hand, is mostly a radio market, with print restricted to more "urban" types of products.

So, the best we can say is that companies should resist the temptation to believe that a solution from one country or region will be good enough for every country in Africa – even if they claim to then "localise" that work.

An approach that seeks local understanding of a country or market before crafting strategy or doing an ad will always stand head and shoulders above imported and "imposed" solutions, whether they are from South Africa, Zimbabwe or Kenya.

Our hope is that global brands can look to what they can learn from Africa, rather than what they can teach us. We work with acute sensitivity to cultural values and nuances, and with ingenuity and integrity. We work fast and work smart – offering clients tremendous value for money. In all our communications, we strive to respect the dignity of the individual.

And we work to give something back, conscious of the words of the African hero Nelson Mandela: "A good head and a good heart are always a formidable combination."

The World's Leading Independent Agencies: Meet the integrators of the agency world