Paul Burke, an award-winning copywriter and novelist who has worked at J Walter Thompson, BMP DDB and Y&R, gives his take on the state of copywriting in advertising today.

David Abbott used to write radio ads
Not when he was a junior, but when he was the chairman and creative director of the biggest agency in the country. Abbott (pictured, above) was a copywriter first and everything else second. That’s all you need to know about the importance of copywriting. You can stop reading now.

Mr Murphy, the PE teacher
Ah, but you didn’t, did you? Simple psychological tricks once played a significant role in copywriting. It’s essentially the art of persuasion so, sometimes, to persuade people to do what you want, you suggest they do the complete opposite. For instance, at school, we all hated "road runs". We would turn the first corner and, once we were out of sight of "Spud" Murphy, our sadistic PE teacher, we would just walk. So what did Spud do? He made the next race a walking race. And what did we do? We all ran.

Copywriting was taught in creative departments
That was another little trick, courtesy of Bill Bernbach (pictured, below). His advice was to put a little of yourself into your copy. He believed a small admission gained a large acceptance. And one more trick: when writing copy, write the beginning, write the end, then fill in the bit in the middle. Imagine you’re driving across London from Hackney to Hammersmith. Once you know you’re heading for Hammersmith, you’ll find the best route. These are simple hints that senior copywriters were kind enough to teach me, but I would be surprised if they’re still taught today. 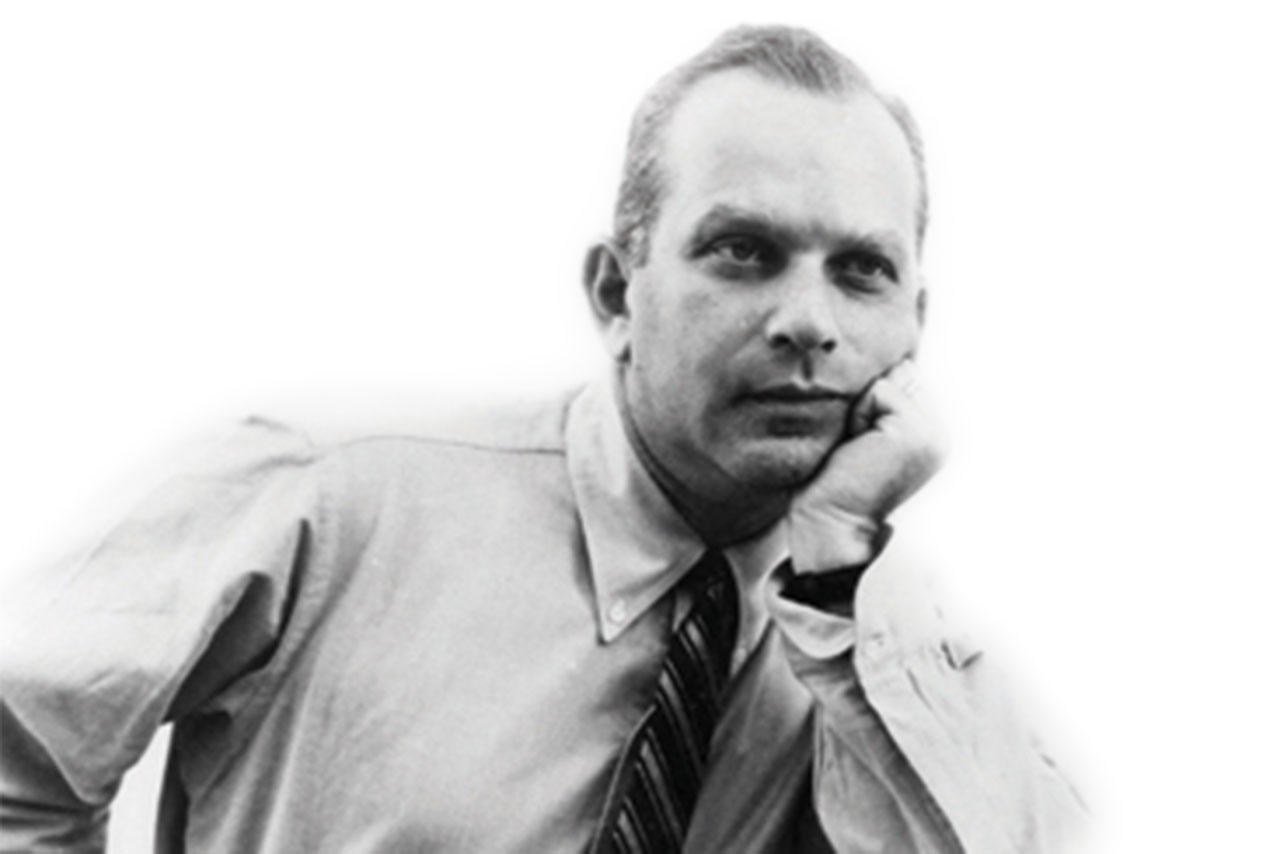 There are no longer copywriters and art directors
When copywriters were first paired with art directors, the idea was to combine excellence in two disciplines. It was not for those individuals to morph into two indistinct halves of a "creative team", where neither excels at either. But, over the years, that’s what happened because somebody, somewhere, said… 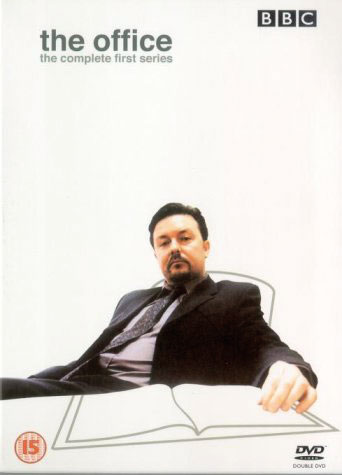 ‘It’s all about the idea’
No, it isn’t. Every piece of work needs an idea but, in most cases, the idea isn’t even half of it. Imagine Ricky Gervais pitching The Office (pictured, left) to the BBC. The idea, he explains, is a dull bloke who works in a dull office surrounded by dull people and not much happens. How do you think that meeting would have gone? Exactly. What made The Office or Seinfeld or Frasier so brilliant was – you’re ahead of me, aren’t you? – the writing.

If it’s brilliant or terrible, fine. He – and, sadly, it’s still almost always a "he" – can recognise that and will either approve or reject it. However, most copy is neither brilliant nor terrible. It’s OK. Ish. There’s usually room for improvement. But if the ECD lacks the writing skills to improve it, how will it ever get better?

Everyone’s a writer now
Every desk has a keyboard. Everybody types, so everybody writes. Account handlers, clients… everyone. In an unfortunate perfect storm, this has coincided with the decline of writing skills in creative departments. So creatives have surrendered their once-proud ownership of the written word. Yes, everyone’s a writer now. Except, ironically, the people who are supposed to be. 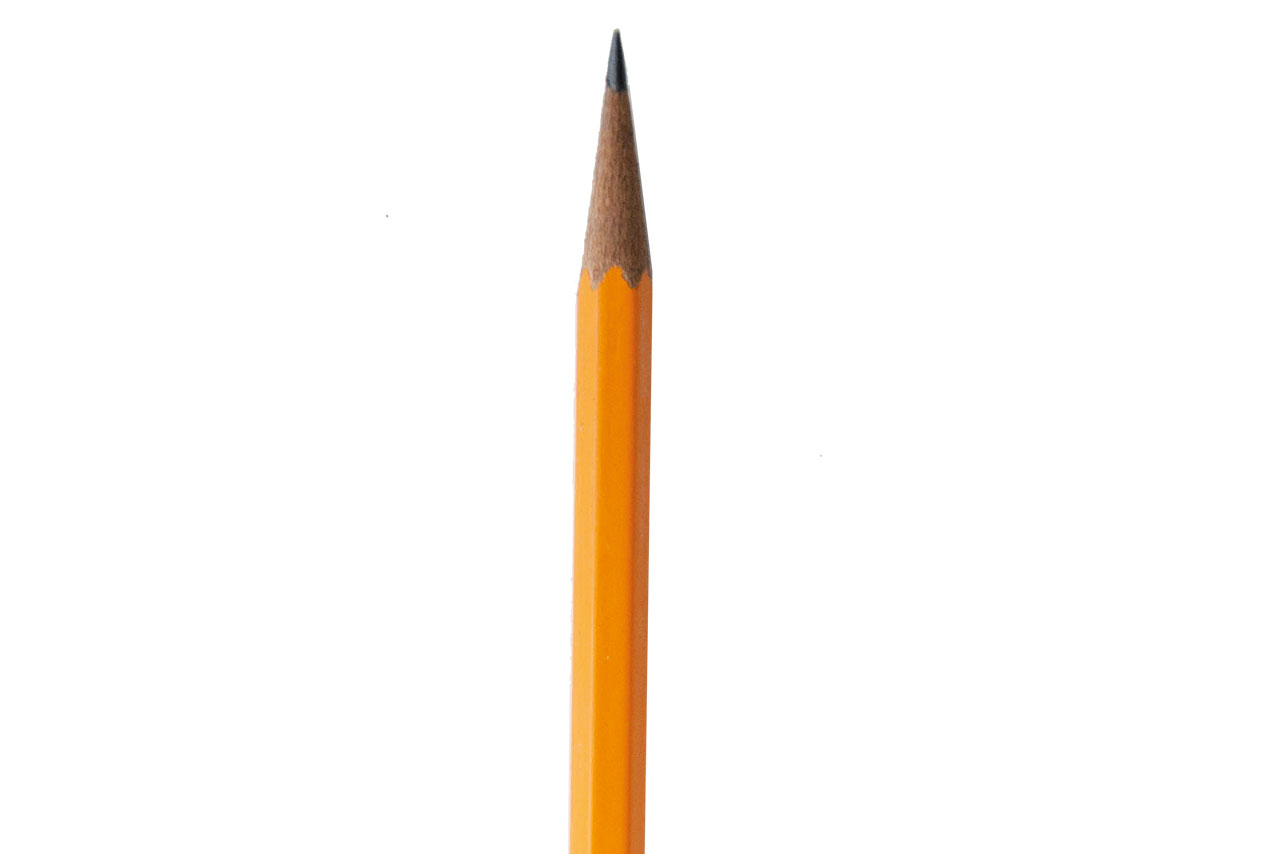 Trade ads. Dozens of trade ads
That was how junior copywriters learned their craft. Half-page ads in Heating & Ventilation News meant that the people writing those ads were serving an apprenticeship. Just like the people reading them. Young copywriters, like trainee heating engineers, would then move on to bigger jobs. A double-page spread in a consumer magazine, maybe a poster or two, and only then would they be allowed anywhere near a TV brief. Writing TV commercials was hard. It required a facility for dialogue, nuance and the rhythms of the spoken word. Not really the case now, is it? Writing TV commercials is so much easier because…

Reklámok kell különbözo nyelveken
Quite often, you don’t have to write very much. Not when your commercial may well be dubbed in a dozen different languages. This poor – in every sense of the word – ad can then be worked to death across the world. And, as we know, the highest number of markets means the lowest common denominator.

Even in the UK, fewer people in ads seem to say anything. Why write a script when you can get a music company to find you a track? Preferably a sparse, mournful version of an old song by a young artist. No writing required because the lyrics to the song – the words to the ad – have already been written. As we watch more and more commercials like this, it’s often hard to see the agency’s creative contribution. What’s not hard to see is why a growing number of production companies and clients are now bypassing agencies altogether. 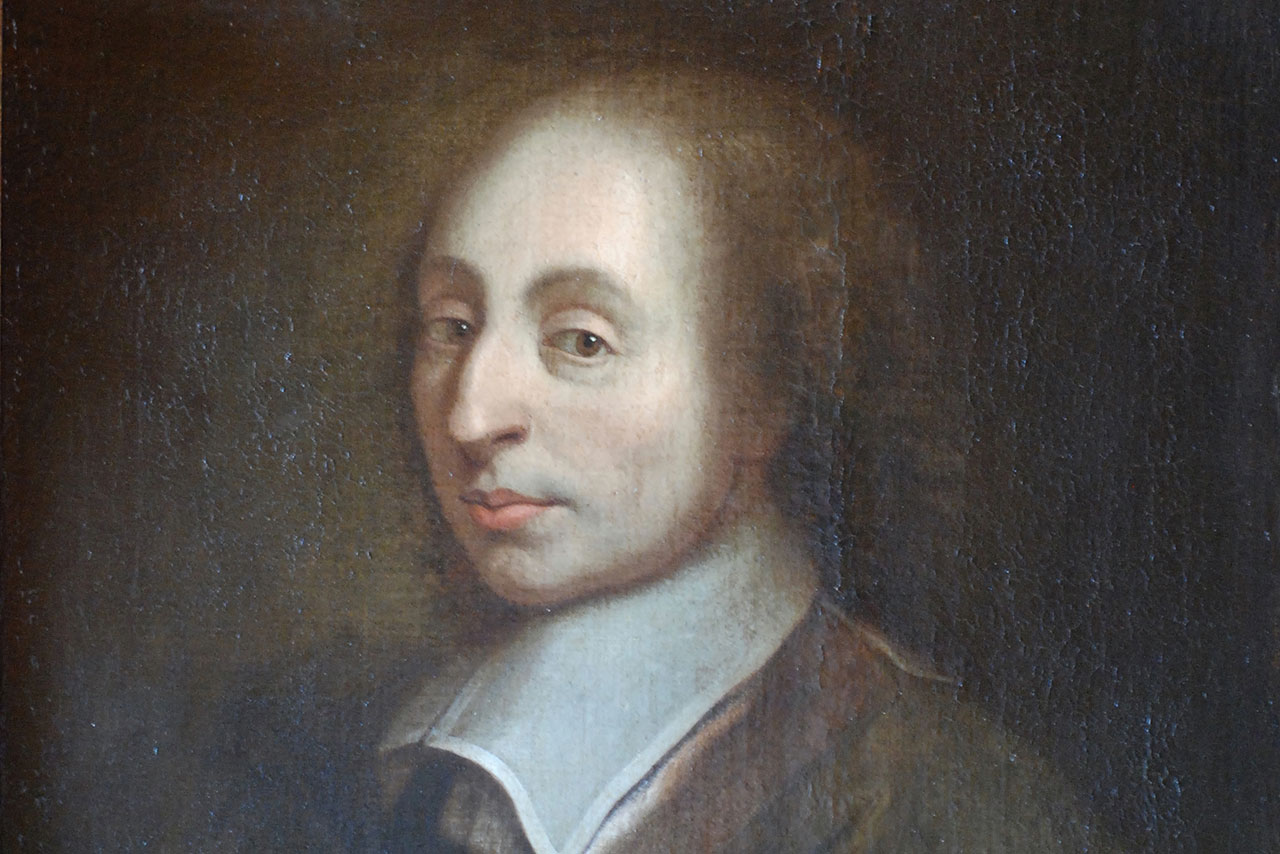 Copy is much simpler now
And that’s a good thing. Provided that the copy is clean, crisp and concise. Blaise Pascal (pictured, above) once apologised for writing a long letter, explaining that he hadn’t had time to write a short one. But, all too often, the brevity of a piece of copy isn’t down to the skill of the writer. Quite the reverse. Those dull and desultory few words make little attempt to engage or interest the reader. They may as well not be there. Which brings us to…

Press ads are now posters
Literally. I’ve sat on awards juries where ads entered for "press" are exactly the same as those entered for "posters". In some cases, they work wonderfully in either medium, but usually they don’t. The press versions would invariably benefit from some well-written copy. But then, wouldn’t our whole industry benefit too?

Enough now
It’s easy to compare the best of then with the worst of now. It’s just as easy to conclude that the art of copywriting and the role of the copywriter are no more. Easy but wrong. The world has moved on and copywriting has simply moved on too. You’ll still find brilliant examples of it on websites, Tweets, blogs and vlogs. I think they call it "content". Good copywriters are, and always will be, vital to the business of advertising. They just tend to ply their trade outside of old-fashioned creative departments.

If you’re a talented writer, that’s a real opportunity. The paucity of real writers in agencies has made your skills more valuable than ever. It’s a good time to be a good copywriter.

Which leaves me with one final word on the subject: Hammersmith.

The book then and now: How landing a creative job has changed

How to be a chief strategy officer