The direct-to-consumer women's shaving brand previously called Friction Free Shaving has officially relaunched under the name FFS Beauty, after it was banned from using the phrase "friction free" in any marketing by the Advertising Standards Authority.

The January ruling came after a complaint from Procter & Gamble, the global leader in shaving products – despite P&G's Gillette using the phrase itself in search ads.

The decision meant the brand was forced to alter its website and all communication channels straight away. However, as the ASA's remit does not extend to packaging, the brand was able to continue using its old name on products while it carried out a rebranding project.

FFS worked with design agency Free the Birds on the new logo and visual scheme, as well as a new tagline: "Beauty should be effortless." Nick Vaus, Matt Gilpin and Katie Harbord worked on the project. 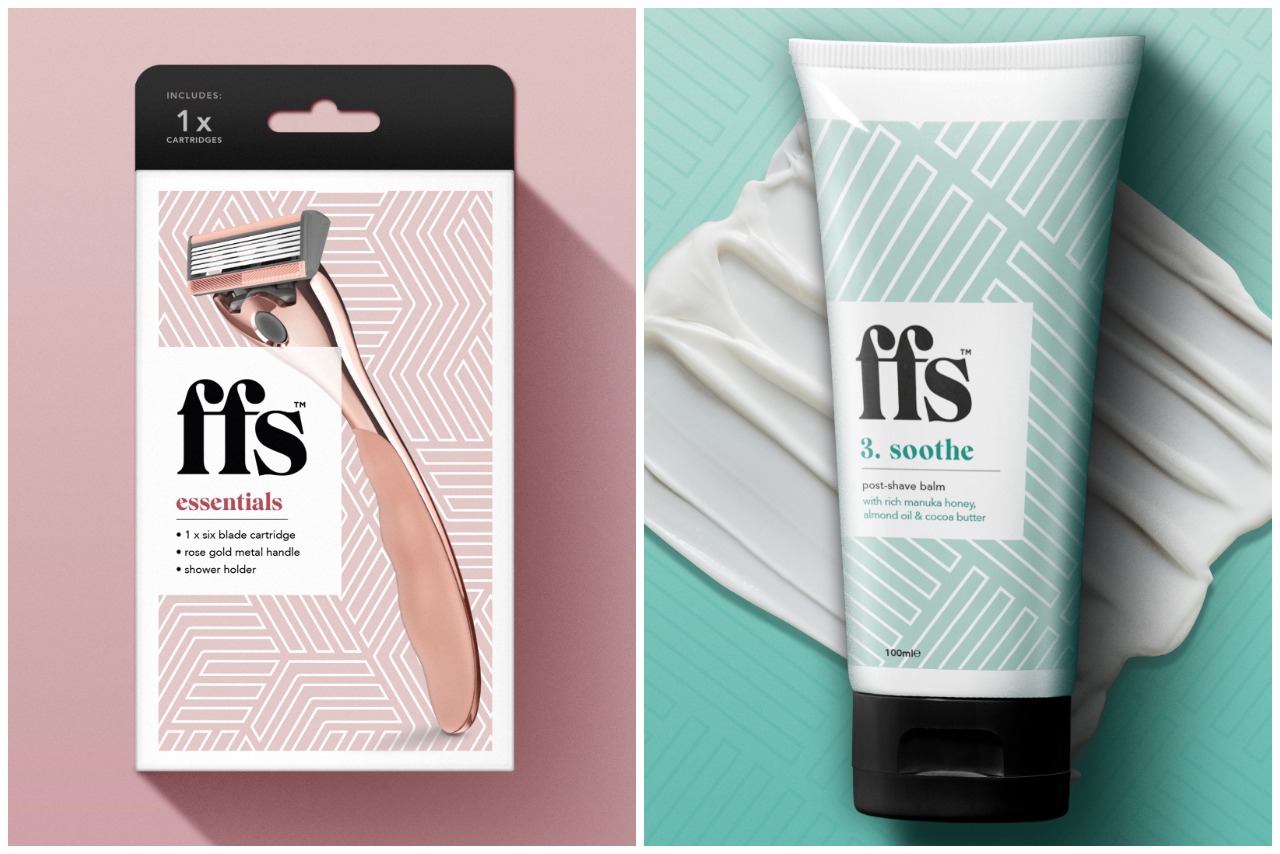 FFS said its name had been "evolved to unlock visual and verbal twists on the acronym", which it said could stand for expressions including "For fun’s sake", "For fabulousness’ sake", "For fairness' sake" and "For future’s sake". Without context, FFS typically communicates an expression of frustration containing a rude four-letter word.

Des McManus, managing director at FFS Beauty, said: "When we launched the brand back in 2015, it was about rebellion and shaking up the tired and often overlooked women’s shaving category with an irreverent, raised eyebrow.

"Five years on, and proud of all that we have achieved, it felt like the right time to refresh and showcase how we’ve evolved. The new FFS Beauty name, look and feel reflects our growth into a more sophisticated, conscious and contemporary brand, but one that remains committed to disrupting the wider beauty industry without taking itself too seriously."

WTF is P&G playing at?