Batten down the hatches for a mystification tsunami.

If only Al Gore had claimed to invent the algorithm rather than the internet: It would have been rather more credible, and his celebrity would have lived on. Two thousand and fifteen will be the year of linguistic armageddon in which a previously unparalleled collision of acronyms may render the media industry comprehensible only to algorithms. 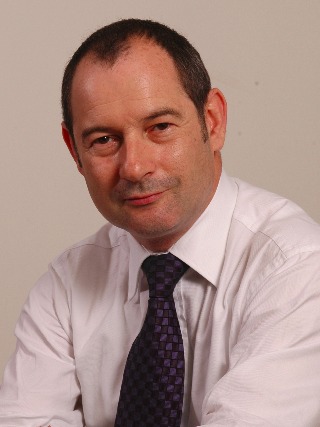 For the average human the notion, much less the definition and less still the comprehension, function and purpose of the DSP, SSP, DMP and PMD will remain shrouded in ever-deeper mystery defying the Herculean efforts of the ANA, IAB, 4As, the WFA and 3MS to develop standards, the MRC to certify and the ARF to determine effectiveness.

Campaign and currency measures won’t escape the mystification tsunami as CPM competes with CPC, CPA, CPI, CPO and CPE with modifiers for in view, percentage of impression rendered and time spent dependent of course on their appearance in banner, in stream, pre roll, mid roll, above and below the fold and the availability of OCR and OCX. All this conducted by agency and client trade desks on open exchanges, exchanges owned by parties as corporately disparate as Twitter and Walmart, trusted marketplaces, private marketplaces and traded via best second price auctions and done so in milliseconds with outcomes measured by competing theses of attribution magnified by a continued tension between the evaluation of short-term marketing effect versus long.

The one thing people will need to understand in 2015 is this: The only markets that work sustainably are markets with integrity. As an industry, trust in supply is a pre-requisite to our success. It’s possible that that the end game of a trusted market is price inflation for the most valuable inventory and the collapse of some enterprises whose businesses are built on less solid ground.

It’s been said before that achieving marginal costs of inventory that trend towards zero is a great business model. It’s less good when the value trends towards zero also.

Ad tech funding in decline because of Facebook and Google dominance

The new Age of Enlightenment