The project is the first Mini work by Droga5 London.

The Favourite director Yorgos Lanthimos has made a short film in partnership with Mini, in the first work for the brand by Droga5 London.

The 12-minute film is about a professional cellist and an encounter he has on the subway that changes his life. It explores themes of identity, perception, relationships and circularity.

Mini commissioned and funded the film, which was produced by Rekorder Berlin, Superprime Films and Merman London in partnership with Droga5 London.

This is the agency’s debut work after winning the global launch advertising for Mini Electric in 2018. David Kolbusz, the chief creative officer of Droga5 London, helped generate the original idea for the film.

Mini’s aim for the project was to demonstrate its creativity as a brand and to contribute to culture by supporting other people’s creative endeavours. Nimic is one of a number of projects in creativity and design that Mini has launched around the world, such as A/D/O, a collaborative design space in Brooklyn.

Lanthimos said: "I was glad to be given the opportunity to work on a shorter format that can be sometimes challenging but quite rewarding. We developed a script starting from a very intriguing initial idea and concept, and enjoyed great creative freedom during the realisation of the film. It is always very exciting to be invited to think outside the box and wrestle with stimulating ideas."

The Greek director is known for his 2018 award-winning film The Favourite, starring Olivia Colman, Emma Stone and Rachel Weisz, as well as The Lobster and The Killing of a Sacred Deer.

Kolbusz added: "Working with someone like Yorgos, this was always going to result in a film that pushed the limits of creativity – making people think differently, more abstractly – and there's value in that. Sometimes it’s nice not to know what everything means." 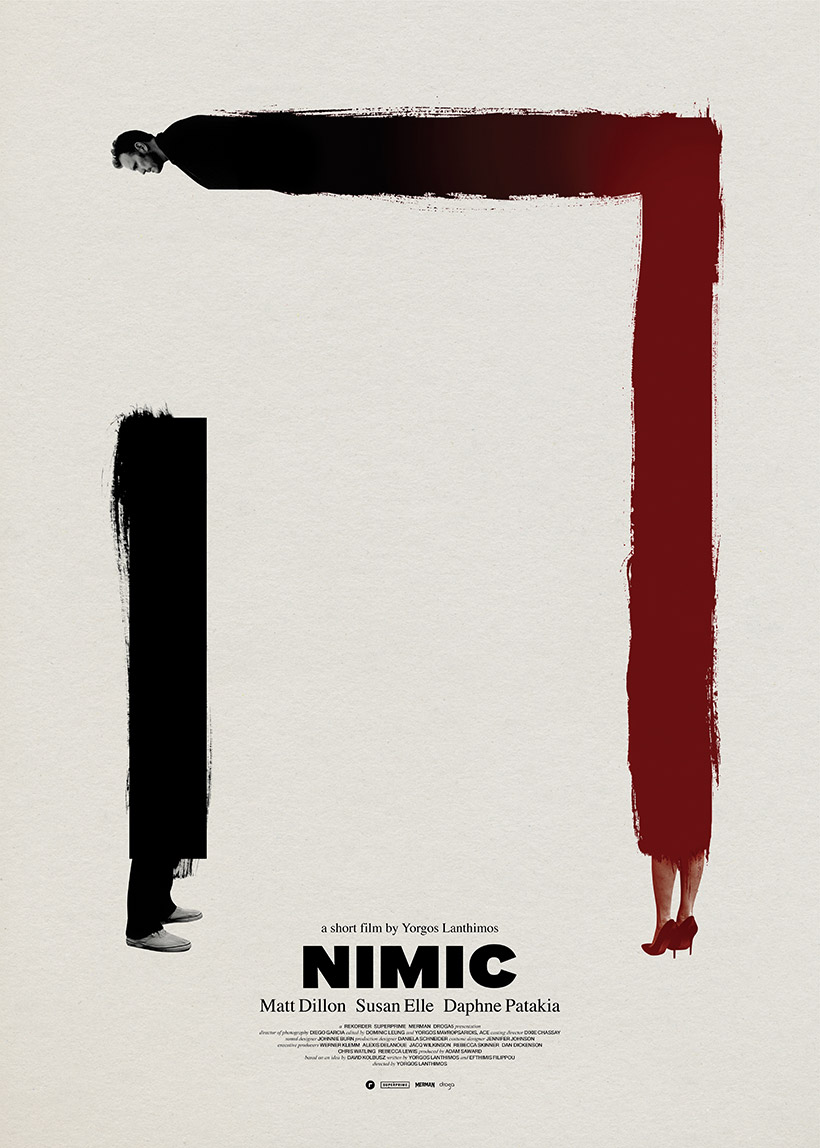 My culture: David Kolbusz on Florida