Lewie Allen, the youthful head of Dentsu Aegis Network's digital agency Fortysix, may be new to the industry but he believes his original approach will prove the power of diversity.

The digital creative agency, which was launched last month, has a remit to employ young people from diverse backgrounds. Dentsu Aegis worked on the project with Freeformers, a company that helps businesses with digital transformation, and then hired Allen, a former Freeformers employee, to lead it.

Fortysix’s launch clients are Santander and Kellogg and, over the coming months, the five-strong shop will work with other Dentsu Aegis clients on redesigning their websites, creating video content and helping develop their brands’ social media strategy. After establishing itself, Fortysix will start pitching for its own business. "I’m hoping to shake up the industry and cause a bit of trouble – the good kind – and demonstrate the power of diversity and different approaches," Allen asserts. "In a lot of ways, I’m not sure [how we’re going to do this] because there will be a lot of testing and learning."

In common with other Dentsu Aegis agencies, Fortysix is a standalone shop but will operate on the same profit-and-loss account. The agency will differ from its sister shops by taking a less traditional approach to briefs. It will be assisted by a panel of advisors from inside and outside the industry.

Allen is already making his mark by taking a fresh approach to recruitment. He hired his first four employees at Upload Live, a digital workshop for young people, organised in partnership with Freeformers. Dentsu Aegis also took on two people as a result of the event. 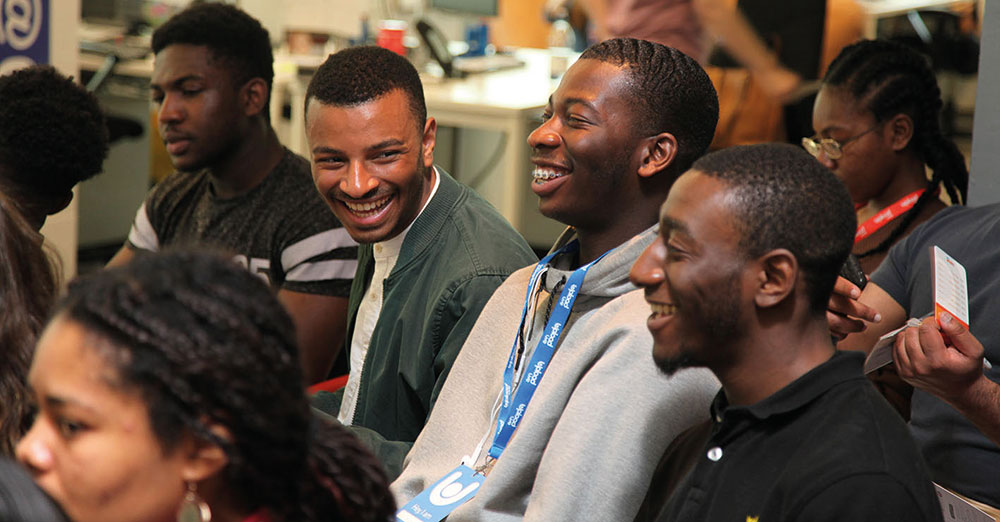 "The room was very much a reflection of London – very diverse," Allen says. "Everyone came along knowing they were going to get something out of it."

The event struck a chord with Allen, who found his own career path when he took a digital crash course at Freeformers. "The idea that I was able to make websites, apps and do different things quite easily was super-intriguing and I just ran with it," he says.

Allen is a million miles from the stereotypical white, middle-class adman. He left school with just three GCSEs but knew he wanted a creative career.

Allen kept in touch with Freeformers and, when a job vacancy arose, jumped at the chance to become a trainer. In this role, he showed corporate bosses how to use digital technology to help their businesses.

While at Freeformers, Allen spent time with high-level clients, such as Ashok Vaswani, chief executive of Barclays personal and corporate banking. But while he is used to dealing with senior figures, Allen’s lack of an industry background means Tracy De Groose, chief executive of Dentsu Aegis Network UK, is taking a risk with his hiring. Allen does not think agency experience is necessary. "I think that might be my strength," he says. "I am very digital, I consume things in a lot of different ways and this gives me an insight into audiences that other managing directors might not have."

Allen: 'I'm hoping to shake up the industry'

Gi Fernando, founder of Freeformers, says Allen can "communicate technical aspects of marketing and comms in an easy-to-understand way".

De Groose says: "Lewie has strong beliefs on the role that marketing has in the world. He has real clarity in how he sees things working and he’s very articulate about it. The combination of his youth and vitality is very powerful."

At 28, Allen may not have the experience of his fellow agency bosses but he has a clear opinion on how the industry needs to develop. "There’s a slight over-awareness of the fact that we are being advertised to – and digital has probably played a massive part in that," he says. "I think once that sense washes away, it will be back to how it was." He adds: "Brands will need to cement themselves into society and be pivotal in communities without necessarily advertising in the sense that we like to think of nowadays." 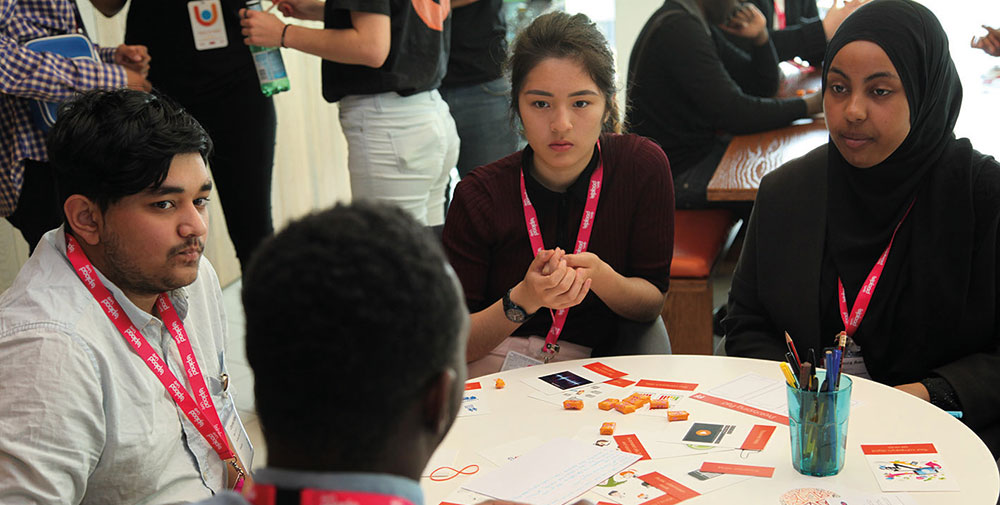 Some would argue that De Groose should be bringing diversity into the network, rather than setting up a separate agency. Dentsu Aegis did not take part in the diversity survey Campaign and the IPA published earlier this year. De Groose insists that the group does make diverse hires but adds that, sometimes, people from non-traditional backgrounds feel different from their colleagues because they are still in the minority – something Fortysix will address.

Dale Gall, chief executive of MullenLowe Profero, says there’s much to admire in De Groose’s new venture. However, she will need to ensure Fortysix isn’t siloed. He explains: "Looking for a fresh approach and seeking digital natives from disadvantaged backgrounds, if pursued as literally and exclusively as that, actually becomes the opposite of diversity."

Allen describes the job offer as "surreal" and something he didn’t see coming. Combining a humble nature with natural confidence, he clearly appreciates – and is excited about – the task ahead.

Collider founder speaks out on accelerating adland's future after Brexit

The agency of the future? Ecclestone may disagree

The year ahead for advertising millennials