The awkwardness began in the queue for entry, as actors divided attendees into standard admission and VIPs based on looks, demonstrating everyday prejudices at play.

The Unconscious Bias of Brands event was devised to explore the psychology and impact of adland’s problematic mirror-image syndrome... and much more.

Host Mark Earls, the HERDmeister, set the tone, revealing the results of a pre-event poll taken by attendees: 26% of the audience have a negative bias around ethnicity, while 12% have a negative gender career bias.

So what is unconscious bias?

Neuroscience and business professor Moran Cerf explained unconscious biases drive our decisions without us knowing it: "They are biases you don’t know you have but they drive decisions in every woman – from shopping to choosing a partner in life to deciding on a career."

Finding bias in data is also an issue, said Lisa Talia Moretti, digital sociologist and strategist. "If it [biased data] gets used to, say, create an app, it amplifies itself through mobile technology. We need to take an active role in measuring and analysing the impact."

What can you do on an individual and business level to stamp out prejudice? Here’s seven takeaways:

Professor Cerf explained that one of the biggest learnings from neuroeconomics in the last ten years is that biases govern many of the ways we behave. Through placing electrodes on the surface of the head, he codes thoughts and decisions, which helps to further understand the biases at play and how to help people think differently.

"We see thoughts coming to people before they do. We think the world happens in real-time but there’s a few seconds delay from when the brain sees content and when we consciously do."

2. Society is created by all of us, not just a certain sector. Play your part.
Naomi Sesay, head of innovation and diversity, Media Trust

"Once you get a bit uncomfortable, you start to think differently," explained Sesay.

Sesay showed the audience snippets of a number of racist ads and broadcasts from the 1950s, explaining while these examples of prejudices are from over 50 years ago, they still exist in the thumbprint of society in unconscious ways.

"We need to pay attention to the culture and society we live in. In adland today we have big ideas and those ideas can change the construct of the thumbprint of society. People are not born with that thumbprint. It’s impressed on them."

Sesay added if advertising doesn’t evolve, generation Z will reject it. Research shows 60% support for ads that take a stand, making the point there’s a huge incentive to stamp out prejudice. 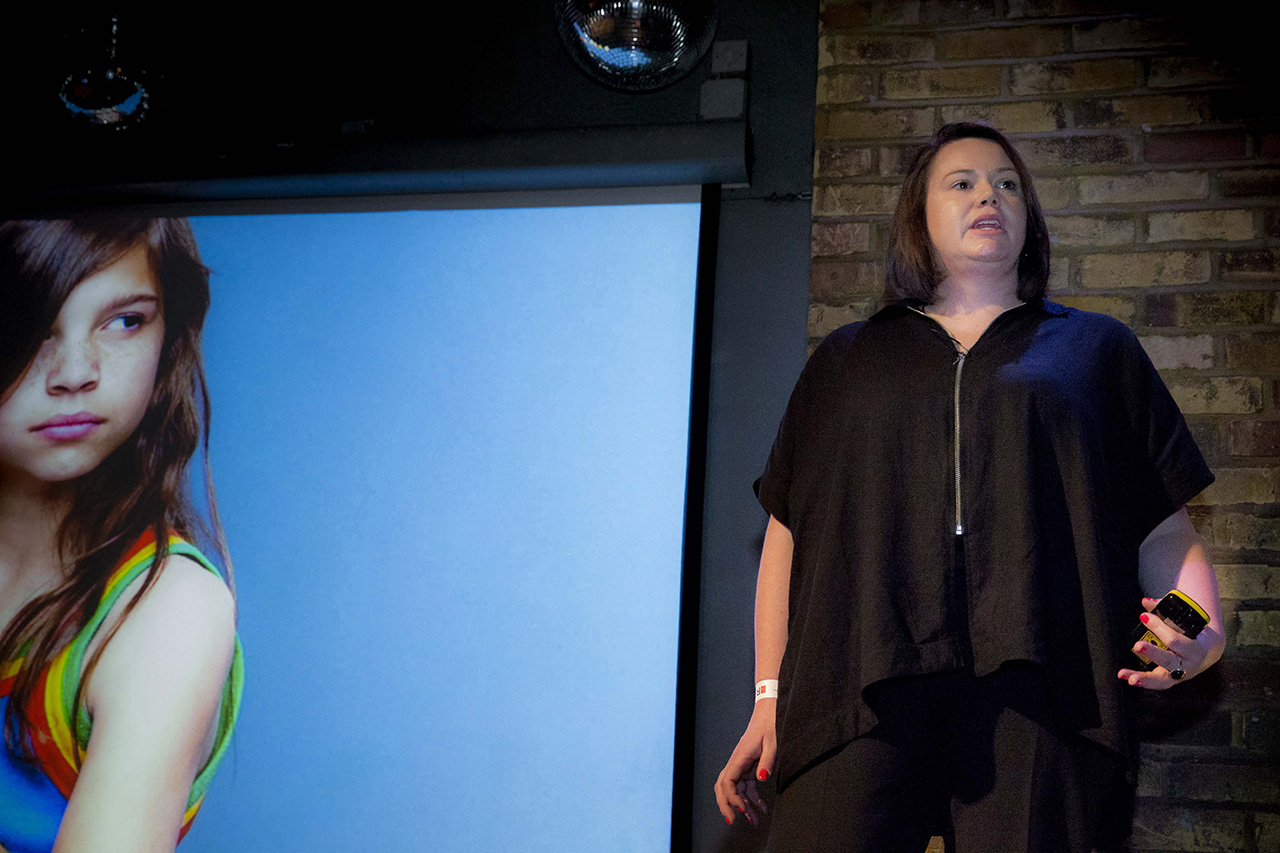 "Ninety-eight per cent of our thinking is done through the unconscious mind," said Heazlewood.

Being aware of those biases and acting against them is one way for marketing to move forward. "Diversity is messy. It means it’s harder to get to that one idea everyone agrees with. Because that’s the whole point. Not everyone will agree but the outcome will be better. Change your creative process."

4. Respect everyone
Sophie Cook (below), writer, broadcaster, and politician 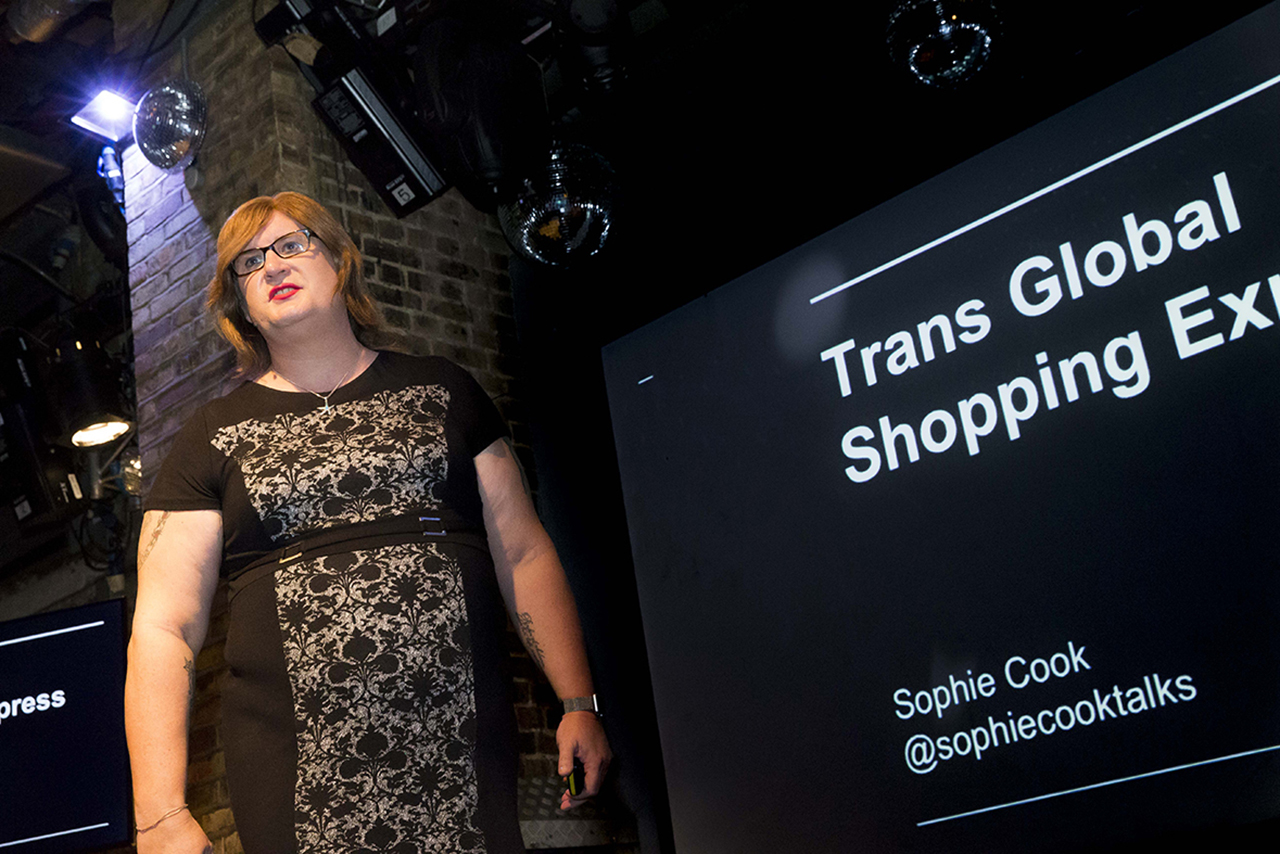 "There is a stereotype that trans people are a joke. When people have the idea to use trans people in advertising or media, it’s often as the butt of the joke," said  Cook. She showed a medley of ads, including Holiday Inn’s "Bob Johnson" campaign, which portrays trans people as the "punchline" but she believes the trans person should actually be the hero.

"Think about how trans people want to see themselves. We don’t want special treatment, we just want to be treated like everyone else. Live by two words – respect everyone."

Progressive ads are 47% likely to be effective in the long and short term due to the engaging and enjoyable connections they create, according to Page and Kantar Millward Brown’s research.

Derks said the ad industry has the ability to change biases and a choice to make ads that don’t use stereotypes. Derks apologised for the Dove ad that many deemed racist. "Dove has always tried to be about diversity, but this ad we got really wrong, and I apologise."

She added that advertisers have an influence and need to make more conscious choices – free of stereotypes: "The content we make is not owned by us anymore. It’s owned by everybody. Consumers can tweet it, share it, work with it. It’s not just a 30-second ad we’re making. It’s the whole concept." 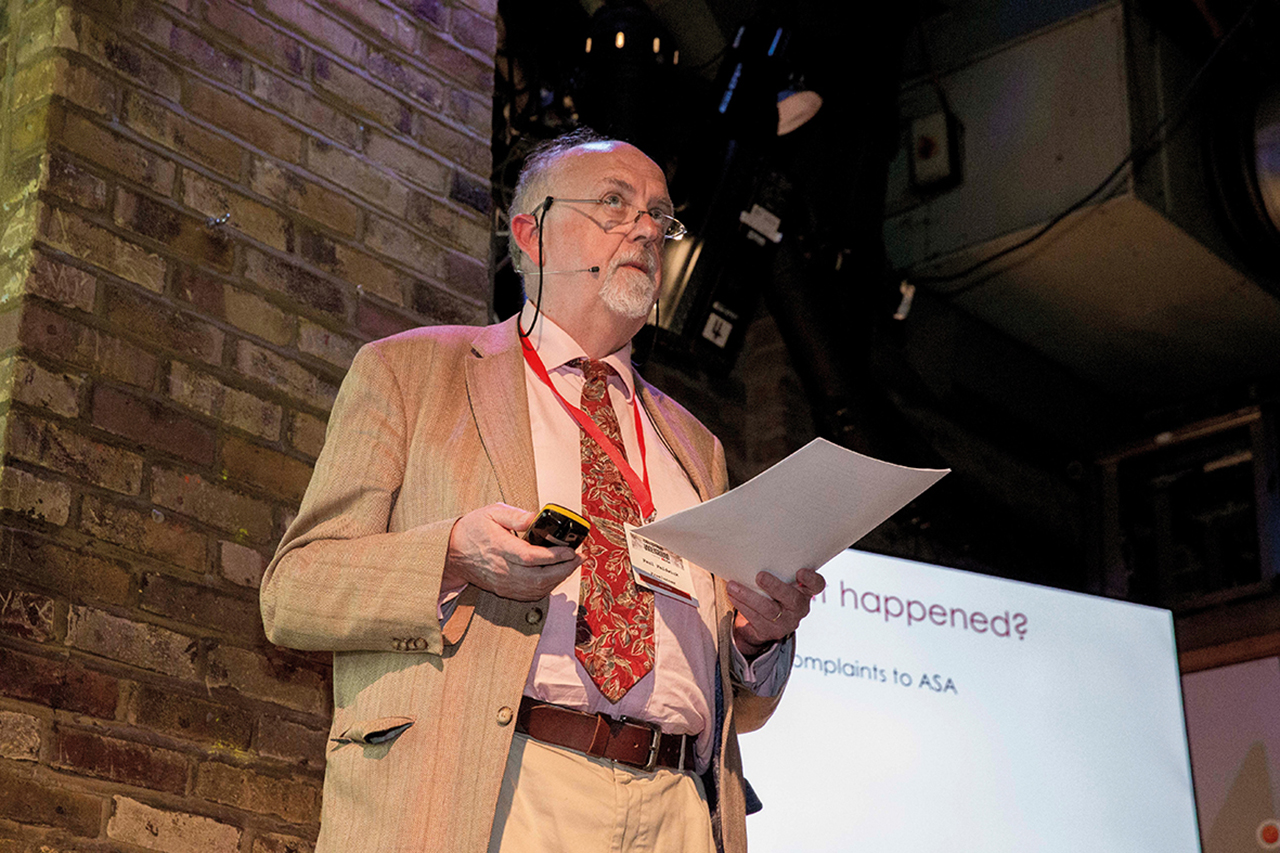 Feldwick questioned if some of the nation’s best-loved ads are tainted with unconscious bias. For example, John Lewis’ ads have delighted audiences and generated ROI since 2011. But Feldwick pointed out that all of the ads reinforce stereotypes and suggest a consistent pattern of unconscious bias.

He highlighted the male Moz the Monster, the hyper-masculine Buster the Boxer and macho father, male protagonists Hare and Bear, and the caring girl who sympathises with the Man on the Moon. Feldwick explained while the pattern hasn’t hindered John Lewis’ success, it shouldn’t be ignored: "If your brand is one that aims to appear ahead of society rather than lagging behind, then it might be safe to detect the unconscious bias yourself before somebody else does." 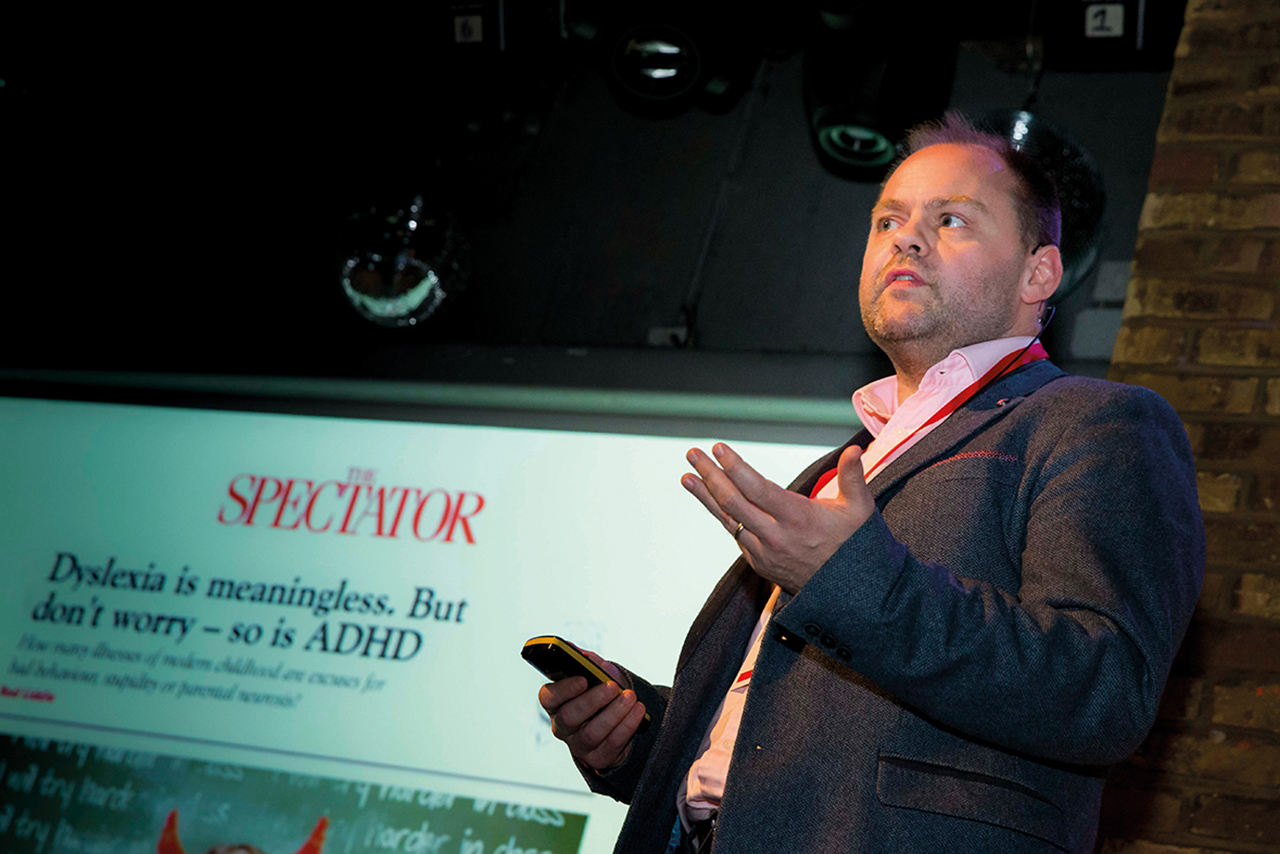 "There is only one neurodiversity ad," said Evans. Citing Apple’s "Here’s to the crazy ones" ad campaign featuring Steve Jobs, Evans explained representations of neurodiverse people in the media are usually negative.

But he described neurodiverse minds as "super powers" that society is underutilising. He explained that neurodiverse people – those with neurological differences such as autism, dyslexia, ADHD or dyspraxia – have a lot to offer businesses. Those with dyspraxia are said to be highly innovative, people with dyslexia often are very creative, while people with ADHD can possess energy and passion.

"As an industry, we’re being challenged to be as computer and AI literate and be as creative and dynamic as possible. Breakthrough thinking will come from the edges."

The queue-jump was an experiential exercise brought to Campaign Underground by EW Group. Known for their innovative, immersive training sessions, EW Group often use actor-based scenarios (live or filmed) to bring the realities of unconscious bias to life.

Birds Eye and Moneysupermarket on turning memory into brand resonance