YouTube has launched an ad campaign, called "More than just viewers", to woo the UK ad industry after a torrid year for the video site.

Abbott Mead Vickers BBDO has made the ads, which are aimed at marketers and agencies in London and Manchester.

The B2B campaign is meant to show that YouTube, the world’s biggest video site, has content that captures viewers’ attention and can drive behaviour – not just reach large audiences.

The colourful ads "flip the camera" as they are shot from "inside the screen", looking out at the user.

They feature a diverse group of 27 characters who use YouTube for entertainment or help while doing everything from cooking to commuting and exercise to make-up.

The message is that people who watch YouTube are "more than just viewers" because they are involved in what they are watching, instead of just swiping through content in a social media feed with the sound off.

The ads are appearing online, in print and in selected out-of-home sites, including King’s Cross and Oxford Circus stations in London, as the campaign is targeting the media industry.

Parent company Google has timed the ads to run at the start of the UK advertising "upfronts" season when ITV, Channel 4 and YouTube will each stage glossy preview evenings in London to showcase their programming and content for the year ahead. 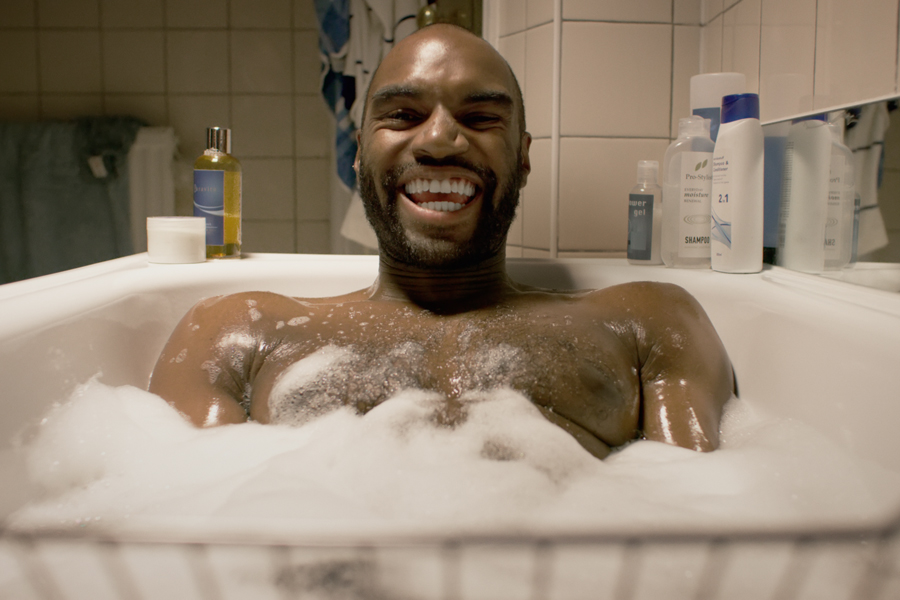 YouTube’s upfront, called Brandcast, will be held on 23 November, after ITV’s gala on 9 November and Channel 4’s event on 14 November.

YouTube is on a mission to rebuild its reputation after the brand safety row exploded in February, when The Times revealed that ads were appearing next to terror videos and other inappropriate content, prompting dozens of advertisers to pull their spend.

The video platform responded by hiring extra staff to vet content, giving brands greater control over where their ads appear, and serving ads next to content only after the creator or publisher has had 10,000 views.

Most of the brands that boycotted YouTube are advertising again on the site, but a small but significant number are yet to return.

The Cabinet Office said last month that the UK government was still not advertising on the site.

YouTube’s ad campaign does not address brand safety but it is expected that Google will tackle the subject at Brandcast. 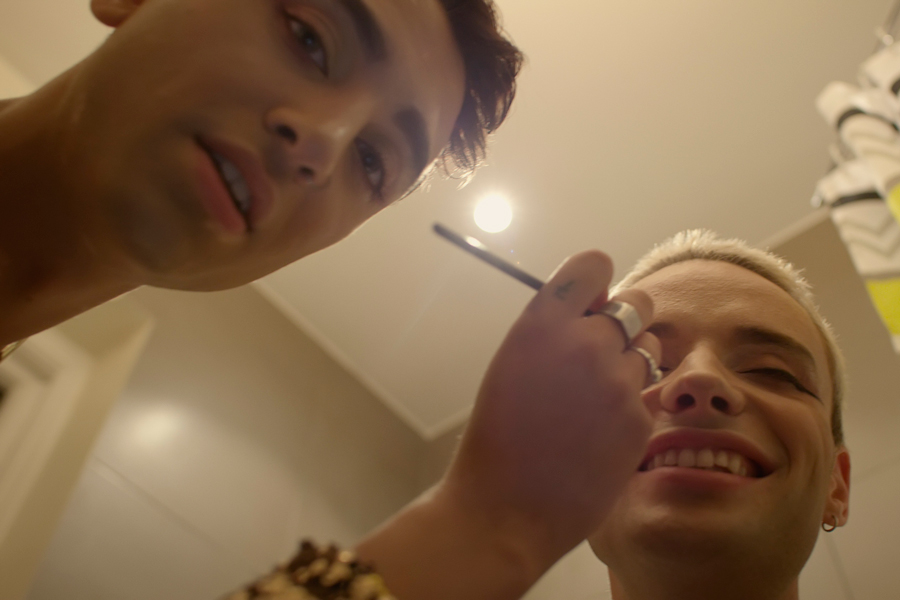 YouTube appointed AMV BBDO after a competitive pitch. The Omnicom ad agency has not previously worked for YouTube but Google liked how the agency has used the video site as a central plank in campaigns for other brands such as Mars and BT.

The "More than just viewers" campaign is expected to run only in the UK for the time being.

Two years ago, Google used Brandcast to urge UK advertisers to move 24% of their adspend from TV to YouTube to reach millennials, but that went down badly with agencies and broadcasters.

Google had a different message at last year’s Brandcast, telling brands: "Let us work with you alongside TV."

YouTube has been keen to make a case to brands that it is an essential part of the audio-visual mix amid mounting competition from rivals such as Facebook and Snapchat as well as broadcaster services such as ITV Hub and All 4.

YouTube claims it has over 1.5 billion users globally and that 95% of time spent watching video on its site is "viewable and audible" – which means full-screen and with the sound on.

Alphabet, Google's parent company, told investors last month that it would increase its marketing spend in the fourth quarter to "support YouTube" and it wants to expand the site’s "subscriptions business" alongside ad-funded, free video content.