Created by That Thing alongside Zopa’s in-house team, the campaign follows a personified pound coin, 50p coin and two credit cards as they dance on a three-dimensional jungle gym that reads “money”.

The word rotates 180-degrees, prompting the tagline: “Turning money on its head since 2005”. 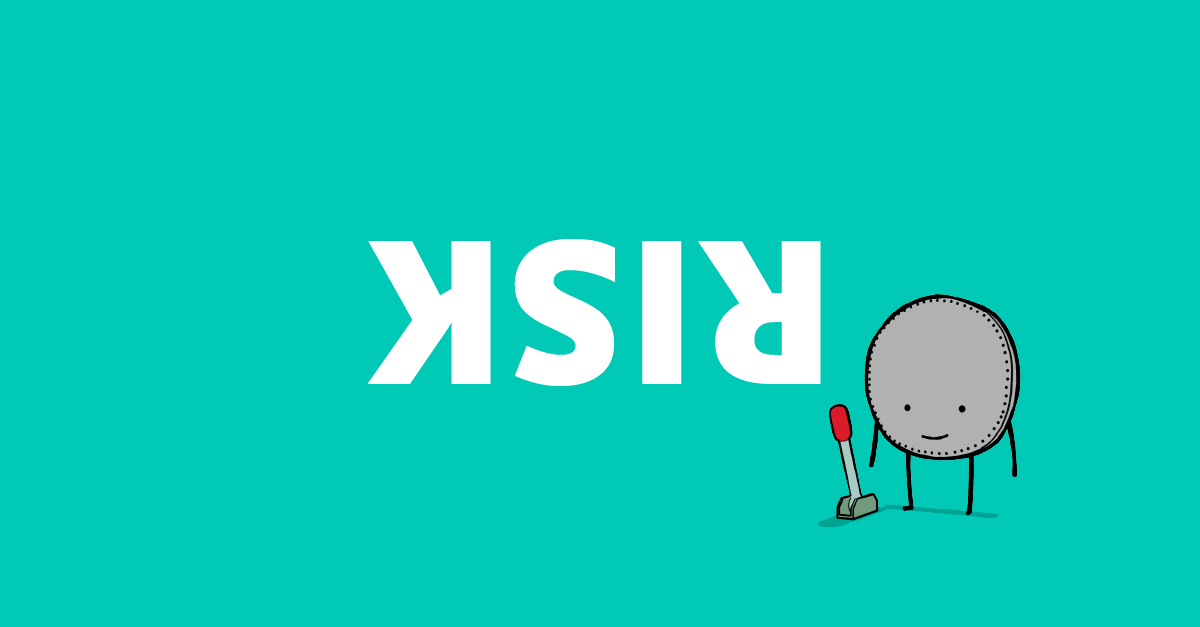 The work was created by Natalie Hart, Henry James, Dan Sowten and Christabel Spong; and media is handled by Medialab Group.

“Too often in the industry, consumers are not put at the heart of decision making,” said Clare Gambardella, chief customer officer at Zopa.

“Zopa tries to really understand customer needs and challenge the accepted wisdom to provide transparent and fair products that work better for people.”

According to the brand, Zopa’s animated coins are an attempt to debunk finance terminology while also communicating the spirit of the brand – great value, fair financial products without unnecessary fees.

Gambardella continued: “It has never been more important to be agile and responsive to the market and to customers.

“This test and learn approach to campaign developments has enabled us to create a connection with customers before launch and to develop what we believe is a distinctive approach to communicating the brand.”

Marcus Orme, chief executive of Medialab, added, “We are both excited and ambitious about the potential of this collaborative, multi-channel brand campaign with the team at Zopa.

“They put customers first and are disrupting their sector, values that also drive Medialab, making for an exciting partnership.”