When the consultants met the creatives The Year Ahead Blockchain: Myth versus reality

Artificial intelligence is going to transform every aspect of business and society, so how do companies start harnessing the potential of AI now?

The second Campaign Breakfast Briefing, in partnership with Results International, took place in November 2017. The briefing was a must-attend event for anyone who wanted market intelligence from the people and companies leading the way on AI. We heard from the thought leaders, entrepreneurs, brands and agencies who are already using AI to be more creative and to deliver business results.

Topics that were discussed on the morning: 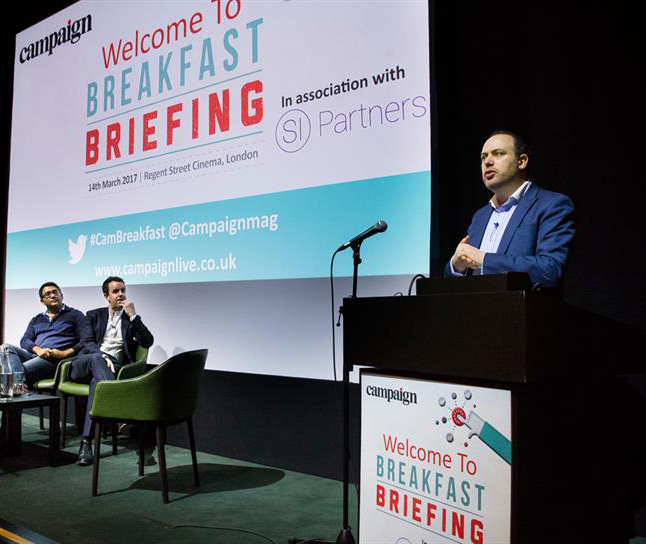 Founders and CEOs discussed and reveal how they are using AI to build their businesses.

Consulting firms and agencies discussed  the creative potential of AI to transform digital communications and business.

09:25: Filling the talent gap and the M&A opportunity

The challenge for companies seeking to find skilled talent and to "acqui-hire" businesses in this fledgling sector. 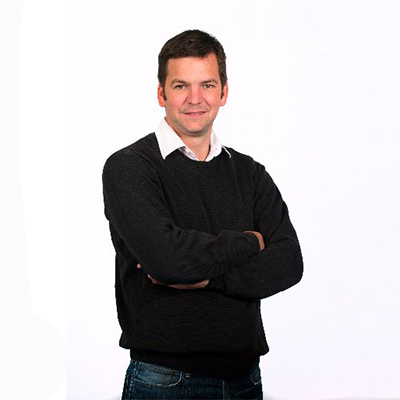 Ben is a key member of the JustEat Senior leadership team responsible for leading the brand in the UK across consumer, trade, digital and social media. Before joining Just Eat, Ben has played an instrumental role in leading the marketing strategies and driving the success of some of the UK’s fastest growing and most disruptive digital brands, including Betfair and Setanta Sports. His most recent appointment was as Marketing Director for notonthehightstreet.com, where he drove rapid growth, concentrating on both consumer and trade marketing strategies, establishing the brand as a lynchpin of the online retail 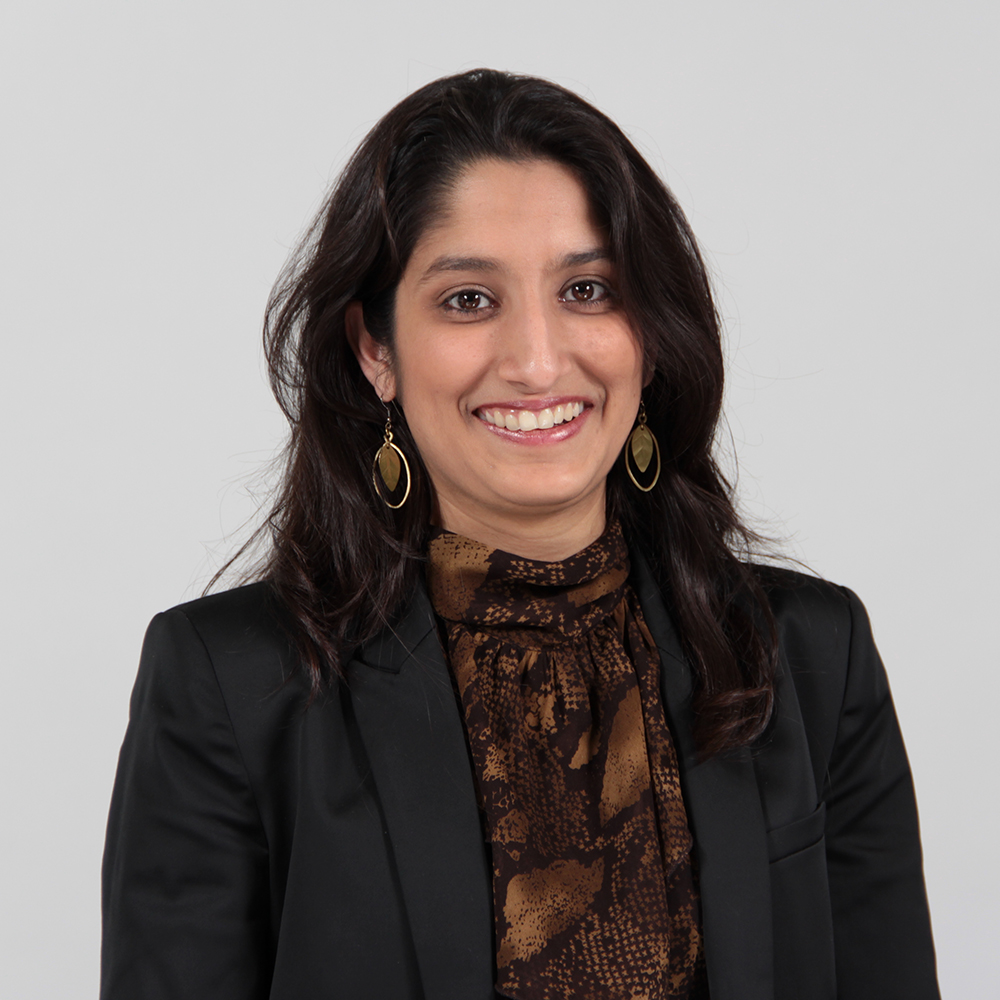 In her role as Global Director of Data Application, Tini Sevak is responsible for developing the strategic connected solutions that go beyond YouGov’s syndicated data products. Tini leads a team of specialists whose primary objective is to solve clients challenge through linking audience understanding to brand outcomes.

Prior to joining YouGov, Tini started her 14+ year career in the media agency industry leading clients (across various categories including pharmaceuticals, automotive, finance, telecommunication, and FMCG) on a journey of transformation. 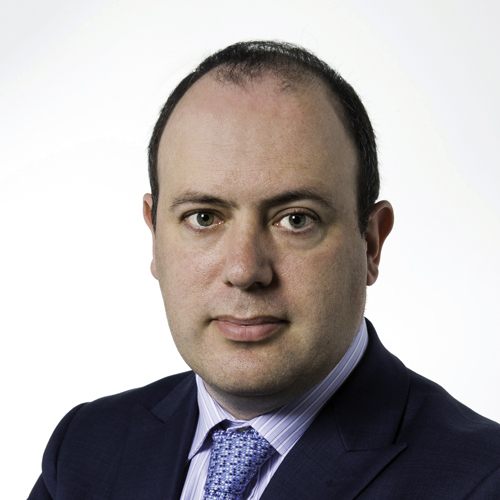 Gideon Spanier is head of media at Campaign, covering brands, agencies, media owners and the broader media industry, where he has worked since 2015. He is also a columnist for the London Evening Standard, where he was previously media editor, and has also worked at The Times and The Independent. He is a former chairman of the Broadcasting Press Guild and began his career as a TV producer at CNN. 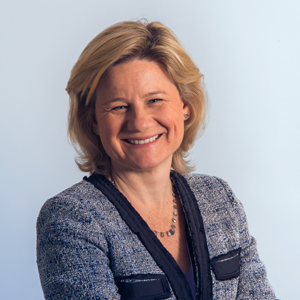 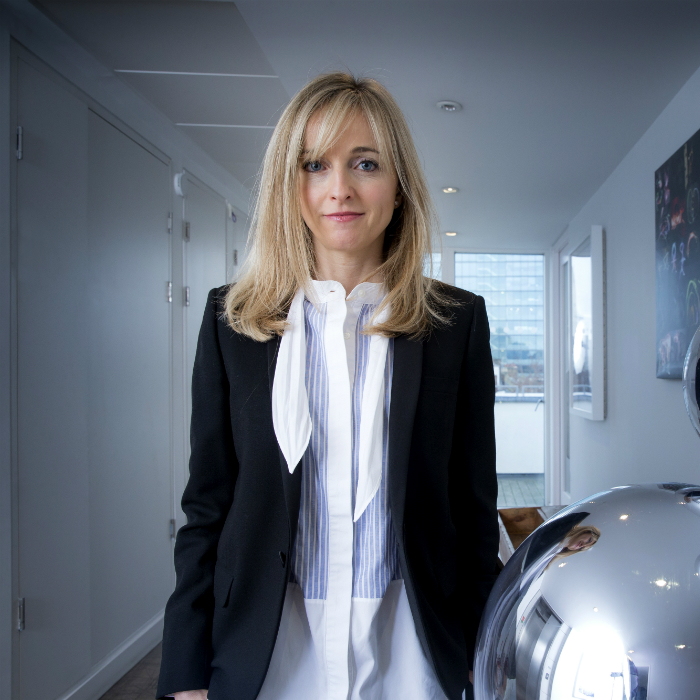 Sarah Golding , chief executive, CHI & Partners and president of the Institute of Practitioners in Advertising

Sarah is a partner at the advertising agency CHI & Partners which she joined in 2001 and was appointed president of the Institute of Practitioners in Advertising, the trade body for agencies, in 2017. She previously worked at Lowe Howard-Spink after graduating from Cambridge University. She is a founding member of Unilever and the UN’s Unstereotype Alliance, sits on the board of organic, fair-trade coffee capsule start-up KRU Café and is and a member of WACL. 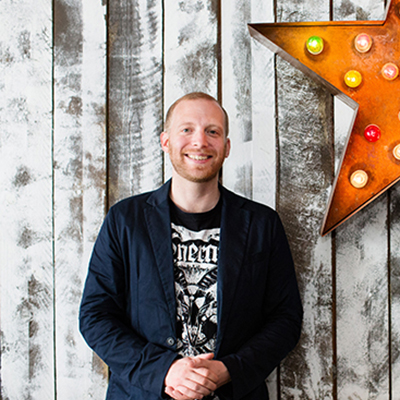 Parry is CEO of Phrasee, the artificial intelligence software that writes better subject lines than humans. He won the “UK Tech Entrepreneur of the Year” award in November 2016, so there’s at least a chance he knows what he’s doing. When not writing about himself in the third-person, he helps wayward youths see the error of their ways through the magic of interpretive dance. 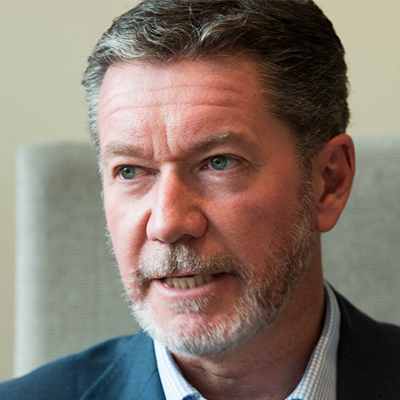 Steve Hyde founded and runs a global executive headhunting business, 360xec, placing CMOs, CTOs and heads of media into client companies as well as chief executives and other board positions across agencies and platforms from Beijing to Buenos Aires. In addition, Steve is chairman of iotec, a machine learning-based technology that provides customer intent data and programmatic trading capability through a transparent demand side platform.
Previously, Steve was chief executive of 1700 Group, which floated onto AIM in 2008, and was chairman of trade body MMC, the Recruitment & Employment Confederation’s Marketing, Media and Creative division. In his agency years, Steve was a member of the founding team that launched Zenith Media and worked at Saatchi & Saatchi in the heady 1980s. 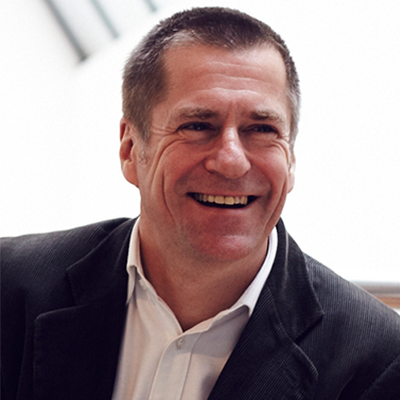 Mark Curtis is a serial entrepreneur and innovator who has worked in media, digital, mobile and design for 30 years. He co-founded Fjord, a service design consultancy, in 2001 and sold the business to Accenture Interactive in 2013. As chief client officer, his role spans offer definition, marketing and business development. Mark’s first company, Curtis Hoy, pioneered a new market sector for radio sales promotion in 1989. He went on to co-found CHBi in 1994 to explore the marketing potential of the then emerging interactive and “new” media and it became part of Razorfish in 1998. After launching Fjord, he stepped out of the business between 2005 and 2011 to run Flirtomatic, a mobile dating start-up incubated by Fjord. 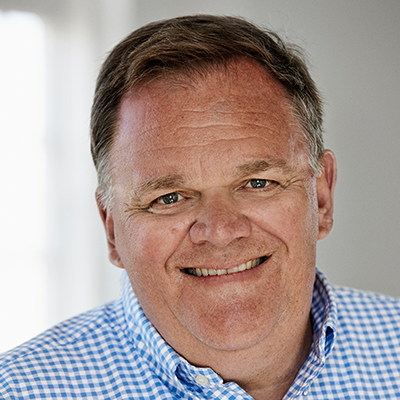 Carl is a serial-entrepreneur in the media-advertising and marketing industry. He is the founder and CEO of the innovative AI media analytics company Blackwood Seven, and has successfully launched several Danish companies in the US and European market. Carl was formerly CEO of Grey Denmark, CEO of Grey Nordic and Chairman WPP Nordic, and has over 30 years industry experience. 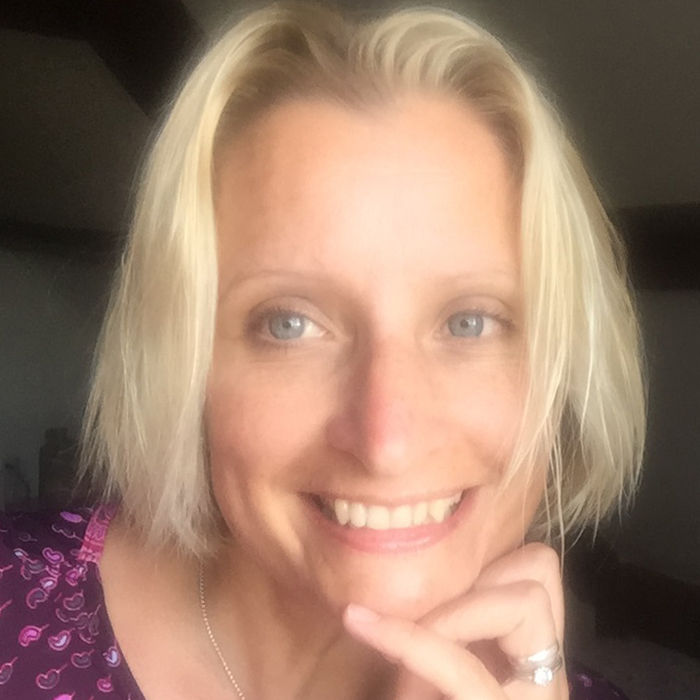 Ali has over 20 years experience across telecommunications, advertising & digital entertainment, and currently leads IBM's solutions and business development practice for these industries in the UK & Ireland. She is responsible for helping clients understand how they can leveraging existing and emerging cloud and cognitive technology to achieve their business goals. Having started her career at M&C Saatchi, and then ntl/Virgin Media, Ali is particularly interested in how AI and emerging blockchain applications, could transform advertising, publishing, broadcasting and native digital businesses.