When the consultants met the creatives Profiting from artificial intelligence Blockchain: Myth versus reality The Year Ahead When brands take advertising in-house Back to the future: When Sorrell met MediaMonks

Campaign Breakfast Briefings provide the marketing community with thought-provoking opportunities to learn about where our industry is heading next.

The Year Ahead: navigating uncertain times in 2019

What does 2019 have in store for an advertising and marketing industry already grappling with budget pressures, the fundamental re-engineering of established business models and the economic uncertainties of Brexit?

Campaign’s first Breakfast Briefing of the new year explored the challenges and opportunities of our rapidly reshaping industry. From what the wider economic outlook means for consumer spending, to the new efficiency strategies that marketers are now exploring; from in-housing, to the shrinking agency marketplace; from what the management consultants will do next, to the new agency model: it’s going to be another bumpy year.

We can’t promise that attending our Breakfast Briefing will be a completely smooth the ride, but you’ll find plenty of oil to salve the frictions of 2019. So buckle up and join us on 9th January at Regent Street Cinema to get your 2019 off to the best possible start. All delegates will receive a print copy of 'The Year Ahead' on the day.

Topics that were discussed on the morning include:

8:35: How the industry can regain its nerve

9:10: The Year ahead for creativity 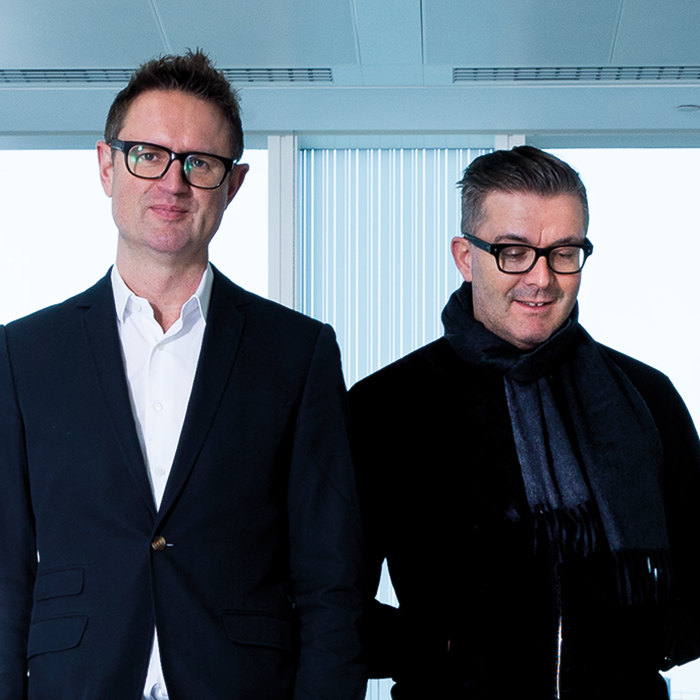 
James Murphy and David Golding founded Adam & Eve in 2008. Omnicom bought the agency in 2012 to merge it with DDB London in a deal that was eventually worth £110m. Initially chief executive and chief strategy officer respectively, Murphy and Golding became group chief executive and group chief strategy officer in December 2016 as they promoted a new generation of management. After picking up every award going – Adam & Eve/DDB is the reigning Cannes Lions and Campaign Agency of the Year – the duo have now quit Adam & Eve/DDB and plan to start a new agency. 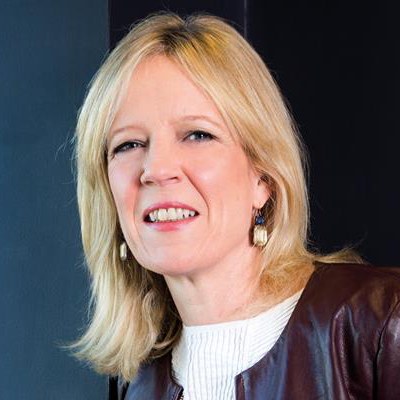 
At Virgin since February 2016, Lisa Thomas is in charge of overseeing the Virgin brand around the world and managing the group’s relationship with more than 60 Virgin businesses across 35 countries. Before joining Virgin, Thomas was the UK group chief executive of M&C Saatchi for six years from 2010. She co-founded M&C Saatchi's direct agency, Lida, in 2000 after holding senior roles at Craik Jones and Wunderman. She is vice-president of Wacl. 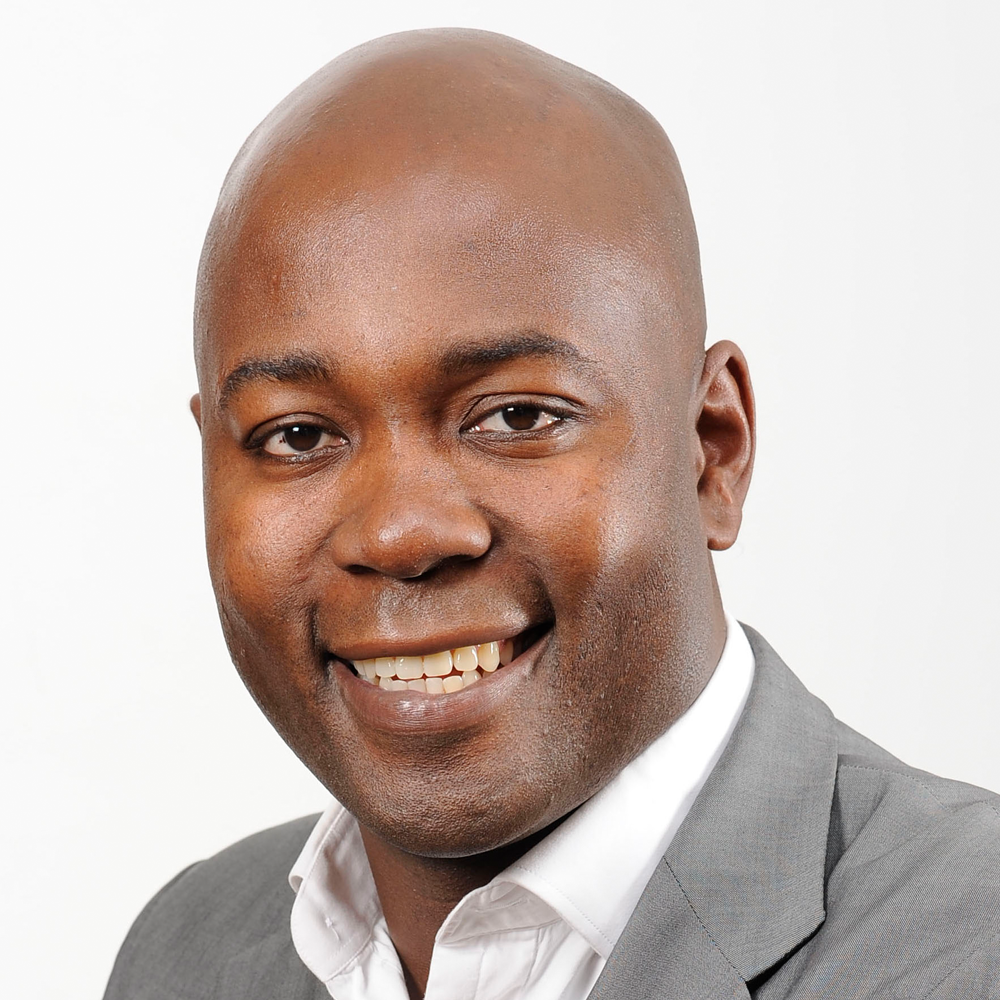 
Since 2017, Magnus Djaba has been global president of Saatchi & Saatchi, where he is responsible for global clients, new business and brand positioning. He has been UK chief executive of the Publicis Groupe agency since November 2011 and expanded his remit to include Fallon UK in 2014. During his tenure at Saatchi & Saatchi UK, Djaba grew the agency by 50%, bringing in clients such as EE, HSBC and Direct Line. He was managing director at Fallon London when the agency was known for its award-winning work for Cadbury and Sony. 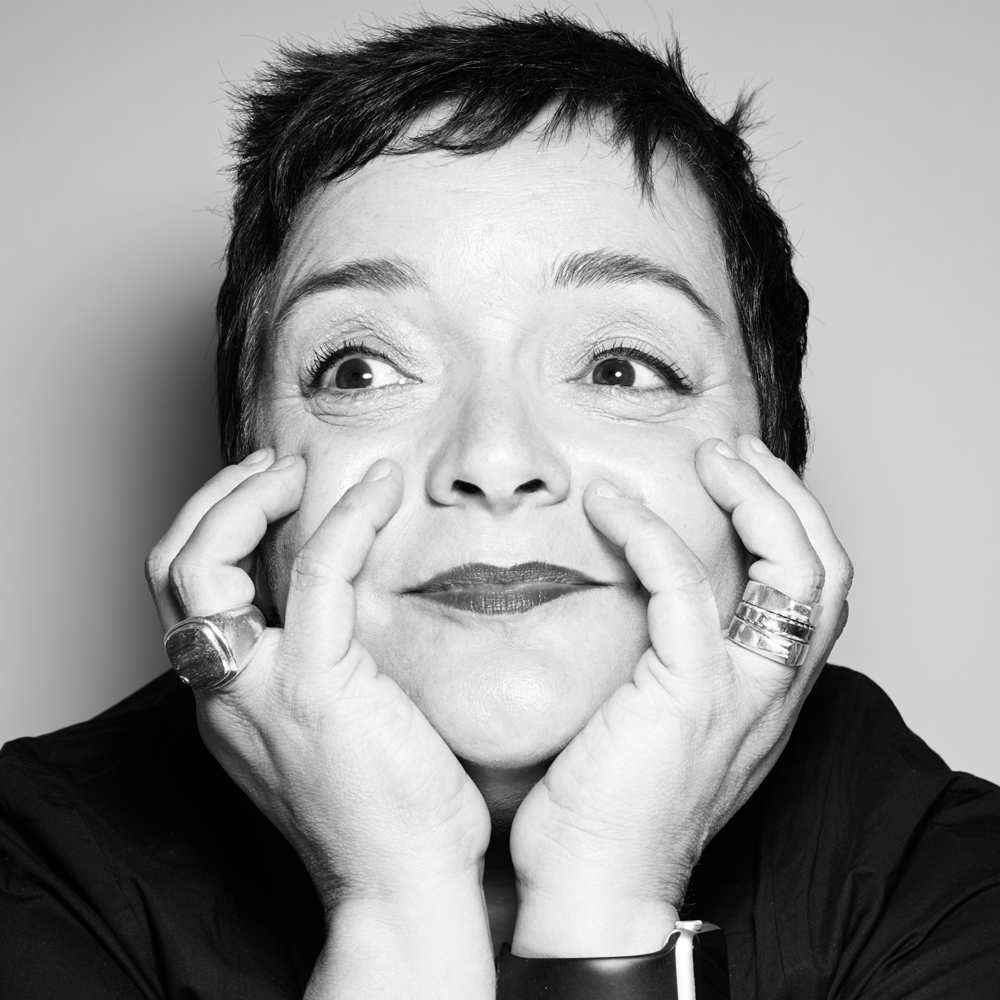 
A promising career in fashion design was cut short when Vicki Maguire discovered that she couldn't draw. Luckily, she was encouraged by her mentor, Sir Paul Smith, to write down her ideas instead and Maguire found her way into the world of advertising. At Grey London from 2009, Vicki became deputy executive creative director in 2013 and executive creative director in 2015. She has been chief creative officer since March 2017. Highly awarded work during her tenure includes the Vinnie Jones “Hard and fast” campaign for the British Heart Foundation and “Life Paint” for Volvo. 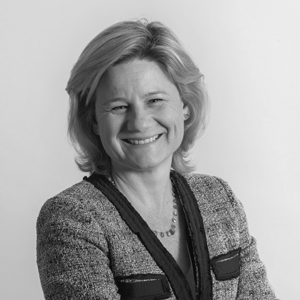 
Julie Langley has been a partner at corporate finance advisor Results International since 2012, working on deals involving Accenture, Interpublic, Merkle and Spotify. She was previously managing director of technology, media and telecoms investment banking at Jefferies. Langley spent five years as a vice-president at tech M&A advisor Broadview before its acquisition by Jefferies in 2003. 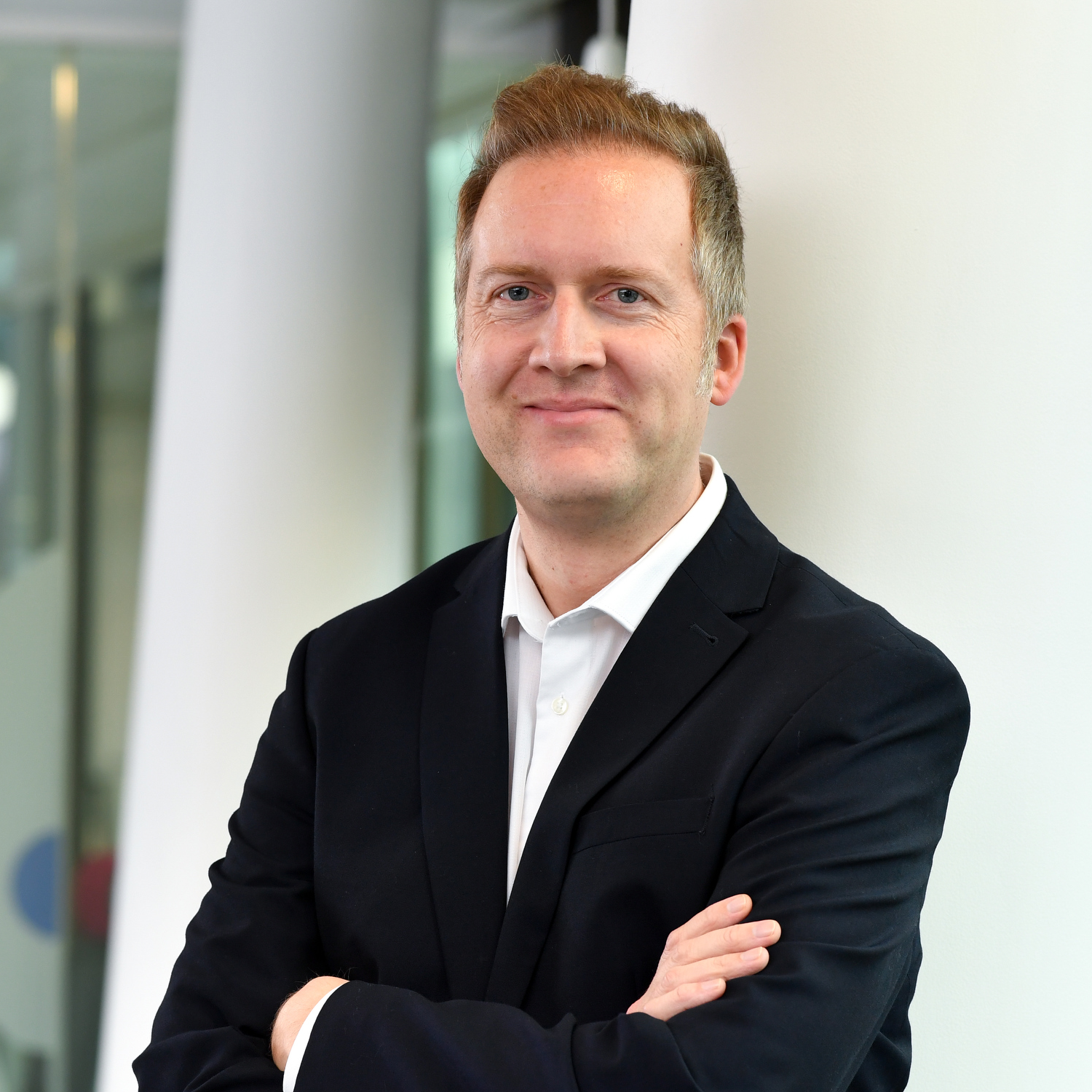 
As chief marketing officer at TSB, Pete Markey is responsible for all brand and marketing communications for the bank, which split from Lloyds Bank after the financial crisis. Markey has previously held director level roles at Aviva, the Post Office, RSA Group and More Th>n. Earlier in his career, he worked at British Gas, the AA and One.Tel. Markey is a fellow of the Marketing Society and the Chartered Institute of Marketing. He has won four Marketer of the Year awards and consistently appears in Campaign’s annual Power 100 list. 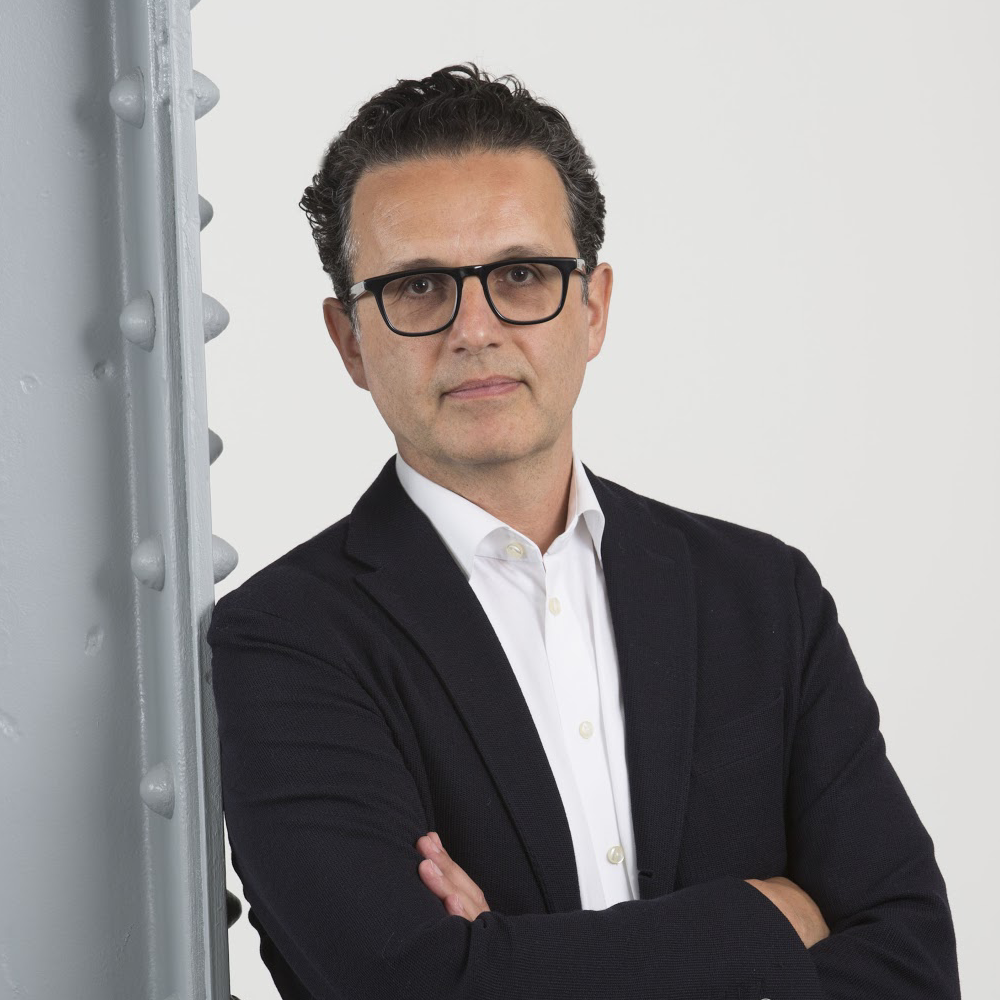 
The former chief executive of Channel 4 launched Wonderhood Studios in April 2018 in an attempt to create a new kind of creative business combining programme production with a creative agency offering. At Channel 4 from 2010 to 2017, Abraham oversaw a major creative overhaul of the broadcaster and increased revenues to £1bn. He was previously chief executive of UKTV – where he masterminded the launch of Dave – and is a founder of creative agency St Luke's. 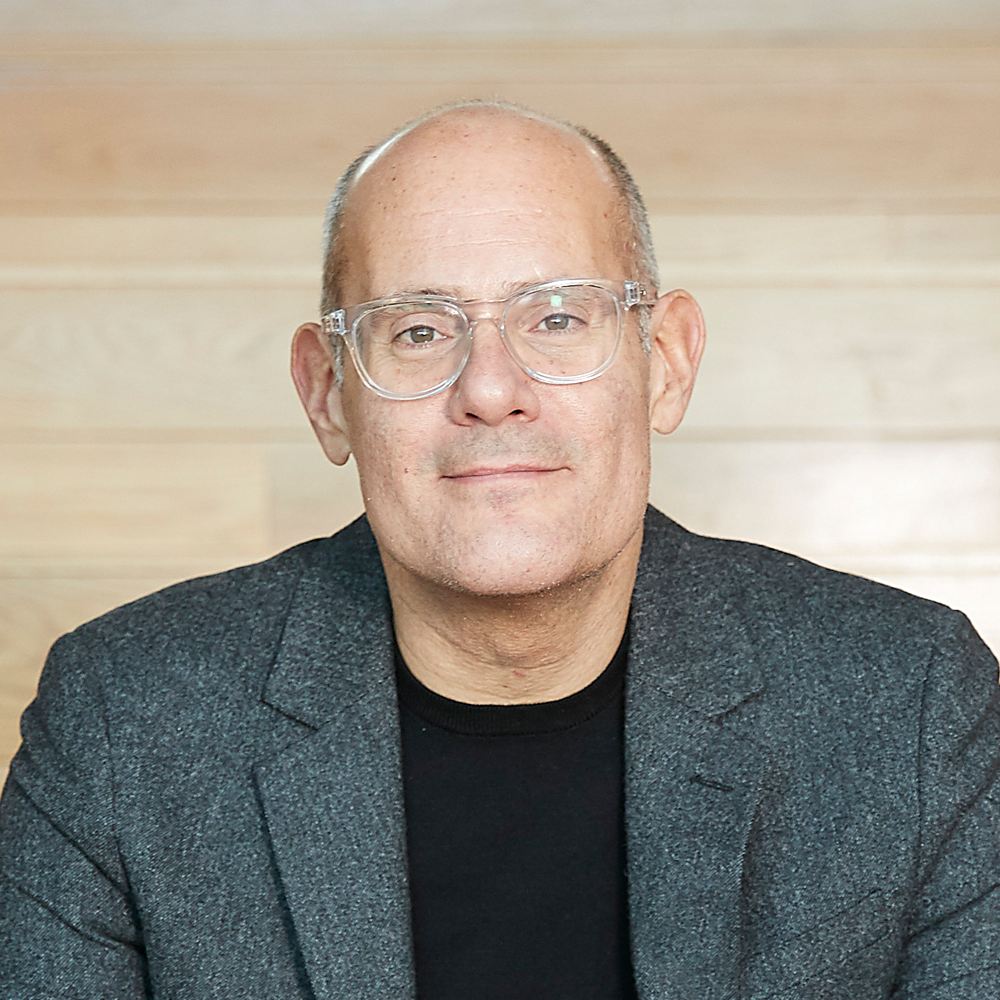 
Chief executive of Ogilvy UK since February 2018, Michael Frohlich has restructured the agency, dismantling its sub-brands and creating a single integrated operation. He previously led Ogilvy PR across EMEA. Frohlich is the lead on WPP’s integrated International Airlines Group account and spearheaded the integrated team that pitched for the business, returning the British Airways brand to the Ogilvy fold. 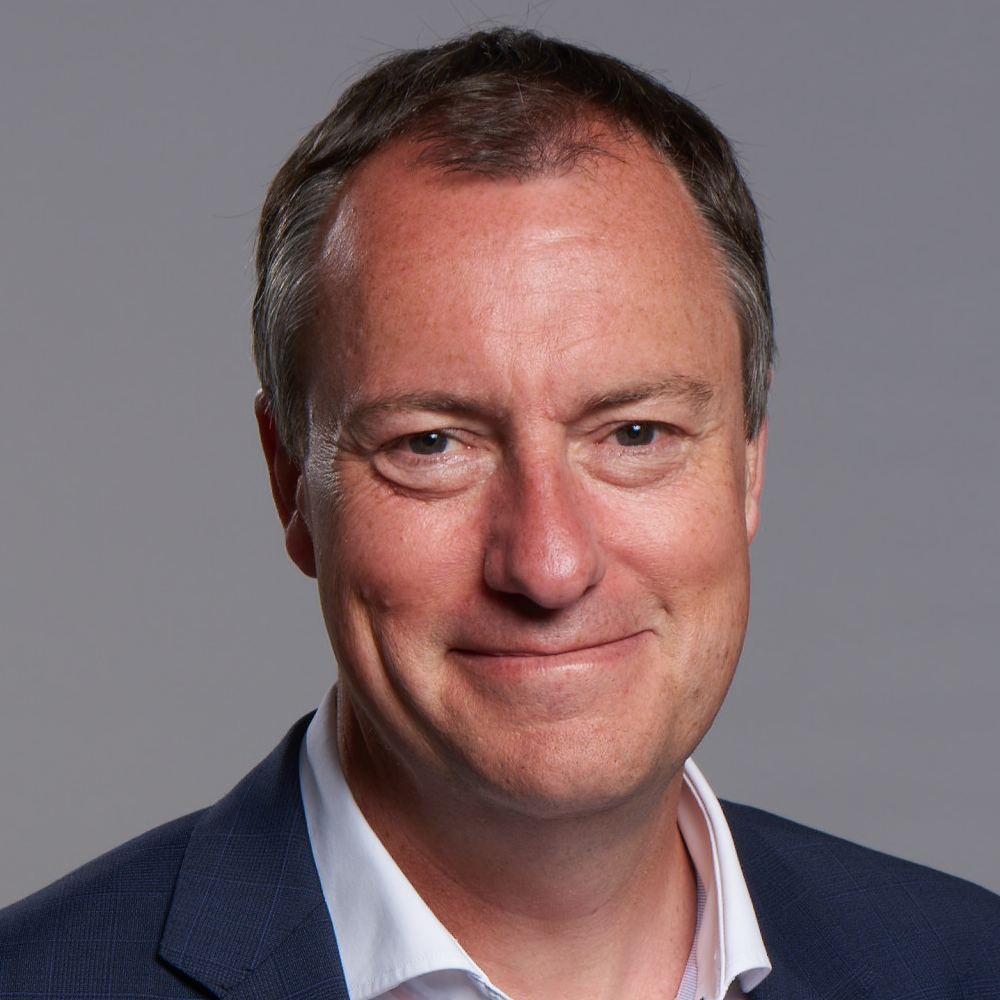 
James Wildman joined Hearst UK as president and chief executive in April 2017 and has overall management responsibility for the company, overseeing its 24 brands including Cosmopolitan and Good Housekeeping. Before that, he was chief revenue officer at Trinity Mirror (now Reach) from 2014. With more than 20 years’ experience in the media industry, Wildman was managing director of Yahoo from 2011 and managing director of TV sales house Ids for six years before that.