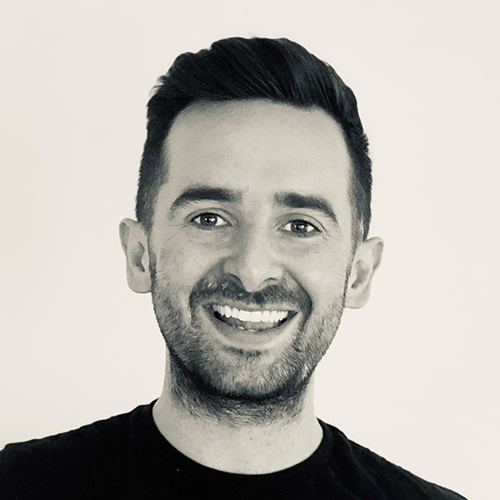 
Jay Young is Head of Creative Solutions at Talon, leading a team of creative planners and production specialists who drive client campaigns to maximise the visual impact of the medium and leverage the countless creative opportunities across the Out of Home landscape.

Jay comes from a diverse background of experiential, event management and creative tech, bringing this expertise to his pioneering approach at Talon. Across his career he’s embarked on multiple world first projects and won two Cannes Lions as well as Outdoor Media awards 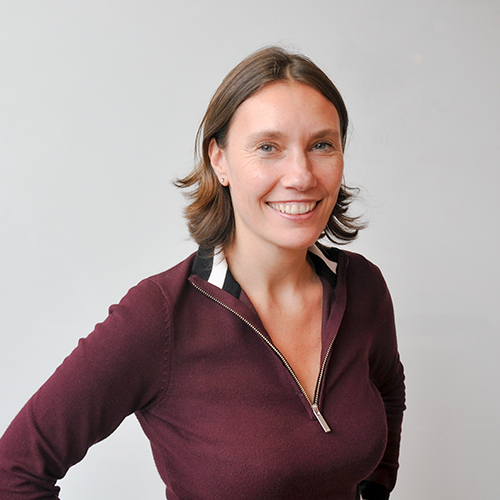 
Gill has more than 20 years’ experience in media, communications, and business development. She joined Posterscope, PSI and MKTG in 2015 as their Head of Marketing and Communications.  In 2018, Gill was appointed to the newly created role of Chief Client Officer of Posterscope. She is responsible for leading growth initiatives to foster agency and direct client relationships, to drive understanding of the full scale of OOH and how it can make a positive mpact on brands. She is also responsible for ensuring that the medium has an ever-stronger voice within a wider context such as content, digital, brand building and creativity.

Prior to joining Posterscope, Gill worked at Starcom MediaVest Group, as Marketing and Communications Director.  Gill started her career in media planning and client management spending time working on brands such as Heineken, McDonald’s Boots the Chemist and Peugeot in her time and worked at media agencies including OMD and Vizeum.

Outside of work Gill lives in Chiswick with her husband, son Harry and dog Trevor. She enjoys seeing friends and family, holidaying in Brittany, entertaining at home and tries to get to the gym as much as possible. 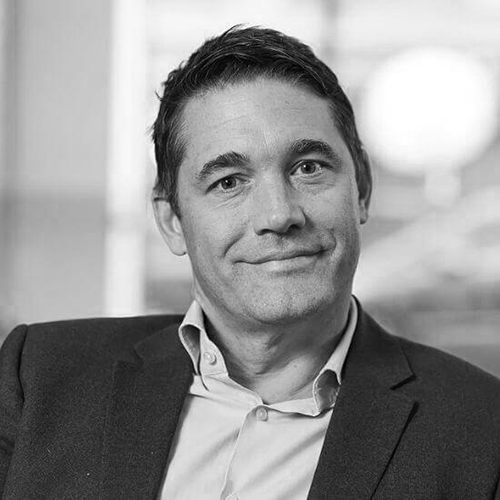 
Ali joined Kinetic in September 2019 to lead the agency through the next phase of transformation and to take the business forward to an even stronger market leading position. He brings to the OOH industry a fresh perspective and the client knowledge of a long serving media agency executive with over 20 years experience. Most recently he was UK CEO of mSIX, a joint venture between WPP & The&Partnership. Prior to that he was UK CEO of Omnicom’s M2M. During his career he was worked alongside some of the most dynamic and exciting brands in the world such as Toyota/Lexus; BMW; Paddy Power; the Estee Lauder Group of Companies; Amazon; Lidl; Hewlett Packard; Honda; Audible; Net-A-Porter and many many more. Ali is also a trustee of Ambitious About Autism, the national charity for children and young people with autism. 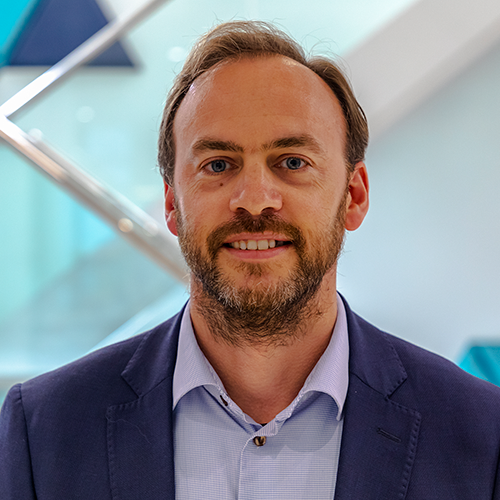 Following his graduation from the University of Oxford in 1995 with a degree in Engineering, Justin trained as a Chartered Accountant, qualifying in 1999. After a brief spell in financial services (Bank One/JP Morgan) Justin escaped to the world of media, joining Clear Channel at the end of 2001 as Group Accountant in the International group.

By 2007, he was Group Finance Director for the same division and then moved to Clear Channel UK in 2010 as Chief Financial Officer. In 2013, Justin became Chief Operating Officer and in 2015 took up the role of Chief Executive Officer, before being named Chair of Outsmart, the trade body for UK Out of Home, in 2016. He was appointed Clear Channel International’s CEO of Europe in 2019.

Justin lives in Ireland, on the coast of West Cork, spending the working week in London - a wonderful contrast. 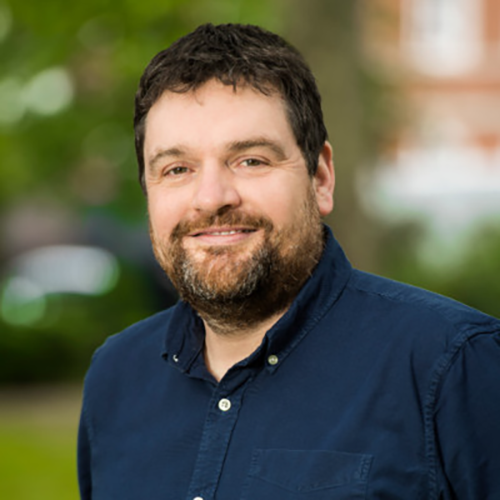 
Will Ramage is Joint Managing Director at Clear Channel UK, responsible for Portfolio, Delivery and Finance functions, and sits on the company board. As of 2020, he is additionally Business Development Lead for Clear Channel Europe.

Will joined Clear Channel in 1999 as Sales Executive and had roles in various departments since. Prior to joining Clear Channel, he worked at The Daily Telegraph and was in The Royal Navy.

Will oversees Clear Channel’s investment strategy and operations across an estate of more than 35,000 sites nationwide. His remit also covers Clear Channel’s partnerships with hundreds of local councils and transport authorities, commercial partners including the UK’s leading malls and supermarkets as well as private landlords.

Will is leading on product development and driving innovation across the company’s portfolio, with a focus on sustainability and public benefit. Will lives in Wales with his family and is a keen sports fan amongst other 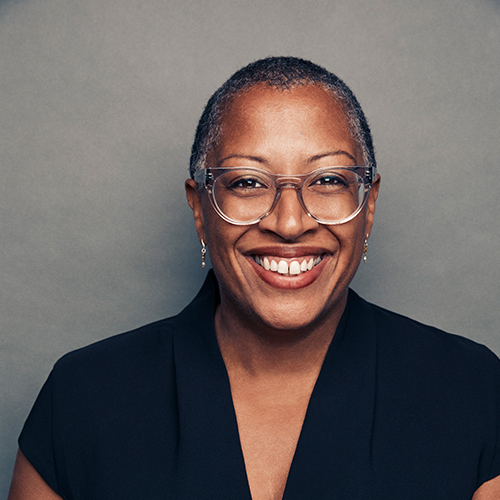 
Sarah joined Saatchi & Saatchi in December 2019 and helps drives the day-to-day agency as well as running client business including Direct Line and Britvic. Previously a 9 year veteran of Grey London where she was responsible for some of the agency’s flagship creative accounts - including The British Heart Foundation and Lucozade. Sarah has worked in both global network agencies and start ups and across organisations as diverse as Mars, GSK, P&G and the Home Office. A staunch believer in the need for greater diversity of talent at all levels across advertising, Sarah helped found the industry wide Advertising Diversity Task Force in 2017. She is also a Trustee of the Historic Royal Palaces so has a side hustle looking after the Crown Jewels 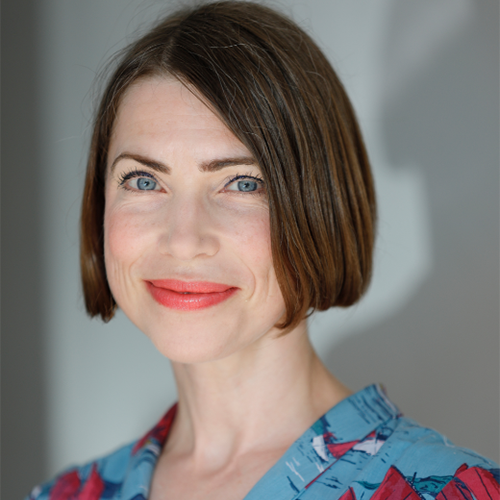 
Vikki Stephenson is a Senior Creative at the BBC. Her work has been recognised internationally, winning more than 30 industry awards and nominations (the majority since becoming a mother and working part-time). Notable campaigns include Dracula, the BBC’s ‘Stay at Home’ response to Covid lockdown and Planet Earth II which became the gold standard for natural history campaigns. She has turned BBC FOUR’s Friday Night Music slot into an award-winning brand, interviewed Sir David Attenborough and Hans Zimmer, collaborated with Sigur Ros and transformed EastEnders’ Albert Square into the wild west for the return of Kat & Alfie. Her work has been featured in Creative Review, Campaign, The Drum, Ad Week & PR Week and has been given 5* reviews in David Reviews. 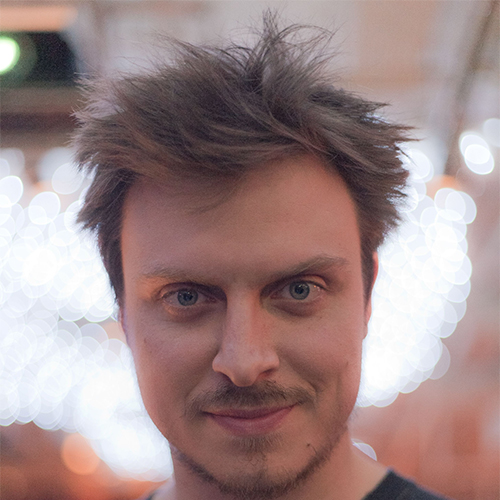 
James has been a creative at BBC’s in house agency since 2018, working on award winning campaigns such as Dracula, His Dark Materials, The Louis Theroux Podcast and Young Offenders as well as the rebrand of BBC Four’s Friday Night Music slot.

With his work being featured in numerous publications such as Campaign and Creative Review and picking up awards both nationally and internationally including the Grand Prix of this year’s Outdoor Media Awards for the Dracula OOH Special Build. 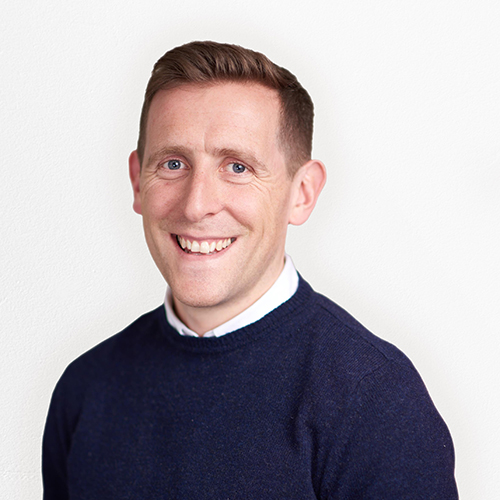 
Ollie Deane was appointed Director of Commercial Outdoor and DAX at Global, one of the UK’s largest media owners, in June 2020. He joined Global in 2011 as Agency Director before moving into the position of Director of Commercial Digital in 2017. Ollie is responsible for advertising revenue across Global’s extensive outdoor portfolio and DAX, Global’s digital advertising platform. He leads a team comprised of over 200 people dedicated to finding market leading advertising solutions for brands across the UK and North America.

Ollie played a leading role in building Global’s new integrated commercial division, created to simplify the buying process for advertisers across Global’s extensive online, audio and outdoor portfolio. Ollie has lead DAX since its creation in 2014. He was instrumental in taking the pioneering digital audio platform, created to enable UK advertisers’ access to a rapidly growing audience streaming digital radio, music and podcasts, to expansion across the US and Canada. DAX now partners with some of the world’s biggest publishers of audio content including SoundCloud, Sky, ITV, Reach PLC and The Telegraph.

Ollie oversaw the team that enhanced DAX for the digital outdoor industry in January 2020 which now allows advertisers to buy data-driven campaigns across digital outdoor as well as digital audio.Before joining Global, Ollie was Agency Head at Clear Channel. He was named as one of the world’s top 100 digital marketers as part of The Drum’s annual Digerati list for 2019. 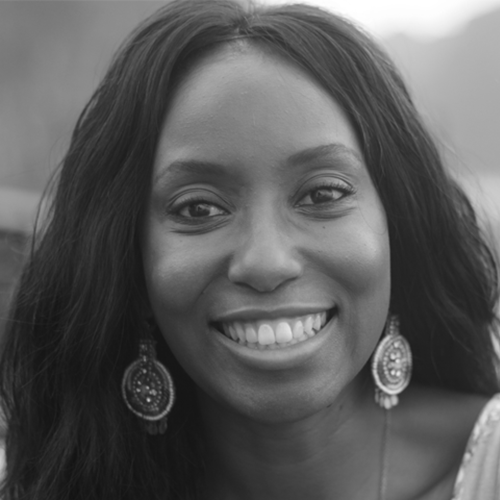 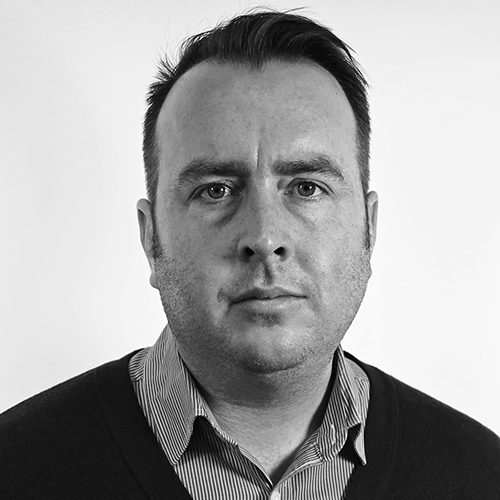 Head of Media and Planning, Confused.com 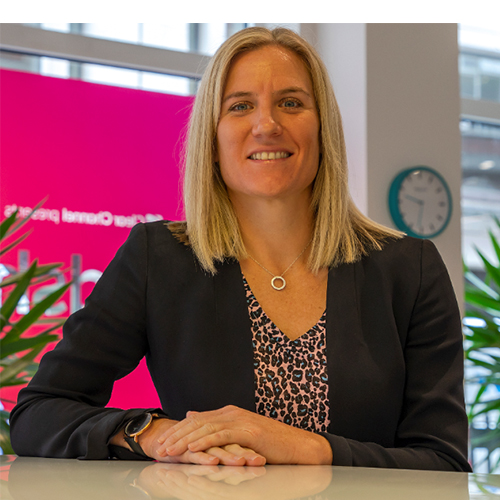 Aimee is a recognized OOH champion and expert, with over 20 years of experience. She hails from New Zealand and is a triathlon, cycling and snowboarding devotee. 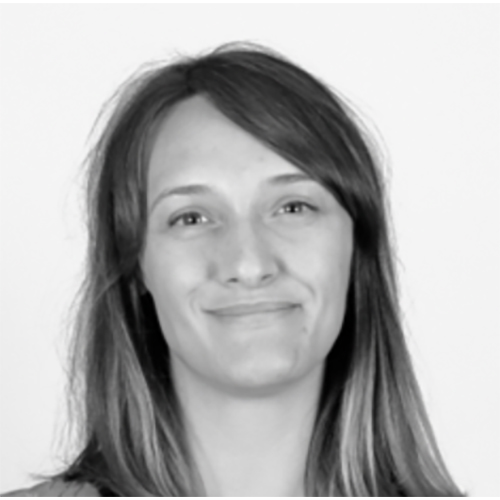 
Verity has over 10 years of experience in media planning at agencies and client side at KAYAK. She joined Initiative in 2018, diving straight into the lead planning role on Carlsberg’s biggest UK rebrand ever, something that would turn out to be an award winning campaign for the brand. Her single aim across every plan she works on it to bring to life cultural velocity to delivery on her clients objectives. 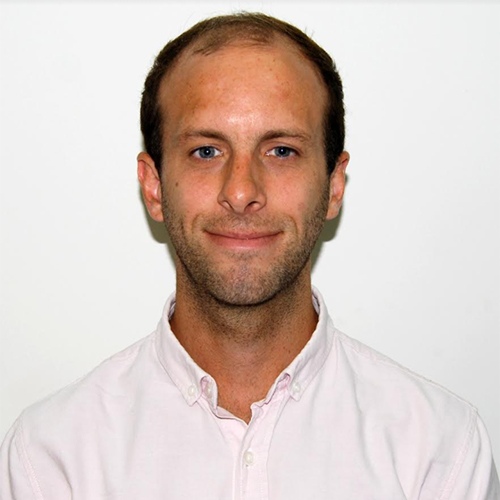 
Will has over 6 years experience in OOH planning and buying at OOH specialists. He joined Rapport in September 2019, as a senior account manager on the Carlsberg account, taking a lead on Pilsner and Export. He has a passion for the OOH industry and strives to bring innovation and creativity to OOH planning