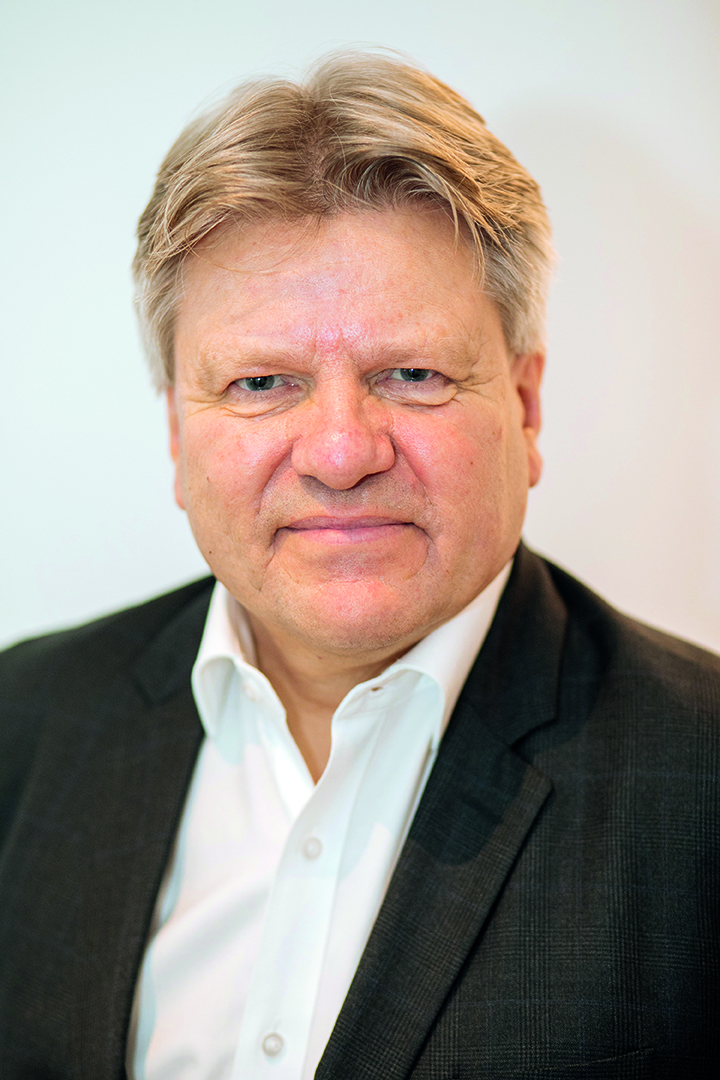 Several years ago, I came across a great little independent agency in Belgium. The team had figured out that some of their people were “innovators” – good at generating original ideas. And others were “craftsmen” – better at executing them. So they divided all creative projects into two halves. The innovators did the first half and the craftsmen did the second half.

The idea never caught on, because it’s difficult to put creatively talented people into boxes - but the thought was interesting.

As I read this year’s World’s Leading independent Agencies’ (WLIA) articles, I began to feel that the amazing and talented independent agency leaders writing them, also had two different sides to their agencies’ psyches.

I wondered how this distinction intersects with the idea of independence.

We could argue that independent thinkers, doers and be-ers are more likely to have original ideas. It kind of makes sense. Big companies often split off their innovation units into smaller, more autonomous units for this reason.

But we can also argue that whoever is responsible for optimising customer experience needs to be anchored in the culture, economy and society of the customer. So maybe independents are better here, also.

Today, the traditional USP of global agency networks – being big enough to handle large sums of cash – is being increasingly usurped by their clients. What is left over?

Global agency networks are neither well designed for original thinking, nor are they particularly well designed for local customisation. If you have top class independent agencies at both ends of the pipe, all you need is to ensure you have the right agencies for each task; and put in place an effective system of two-way communication. 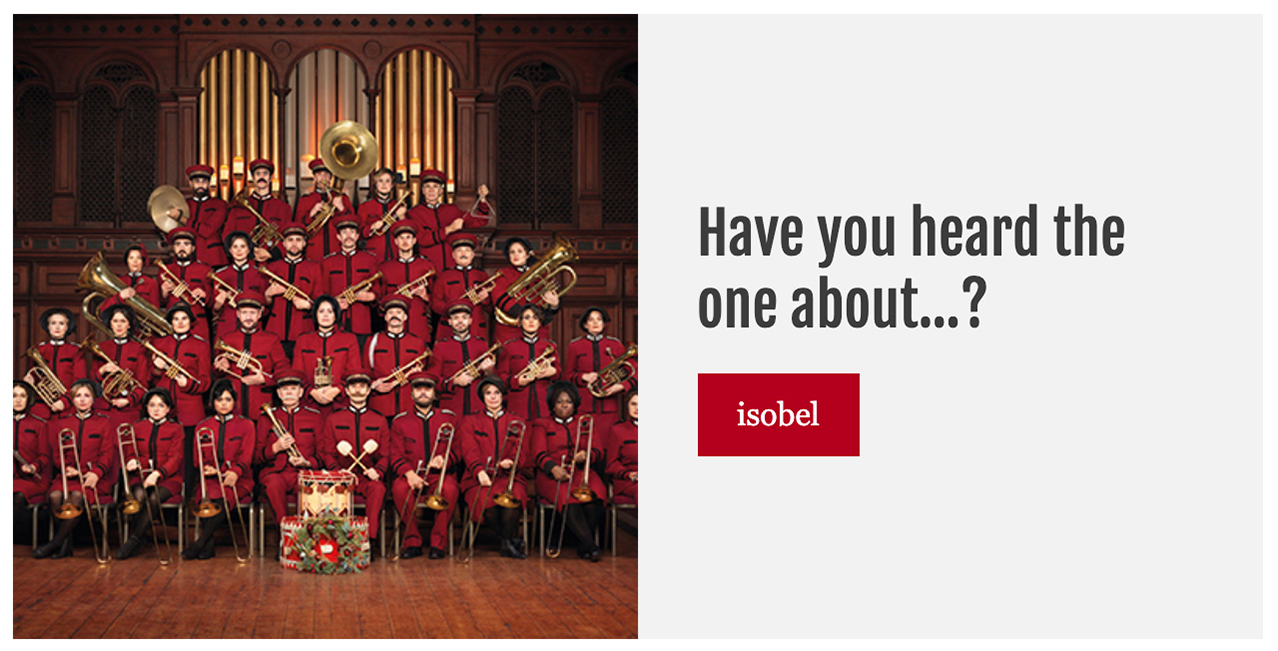 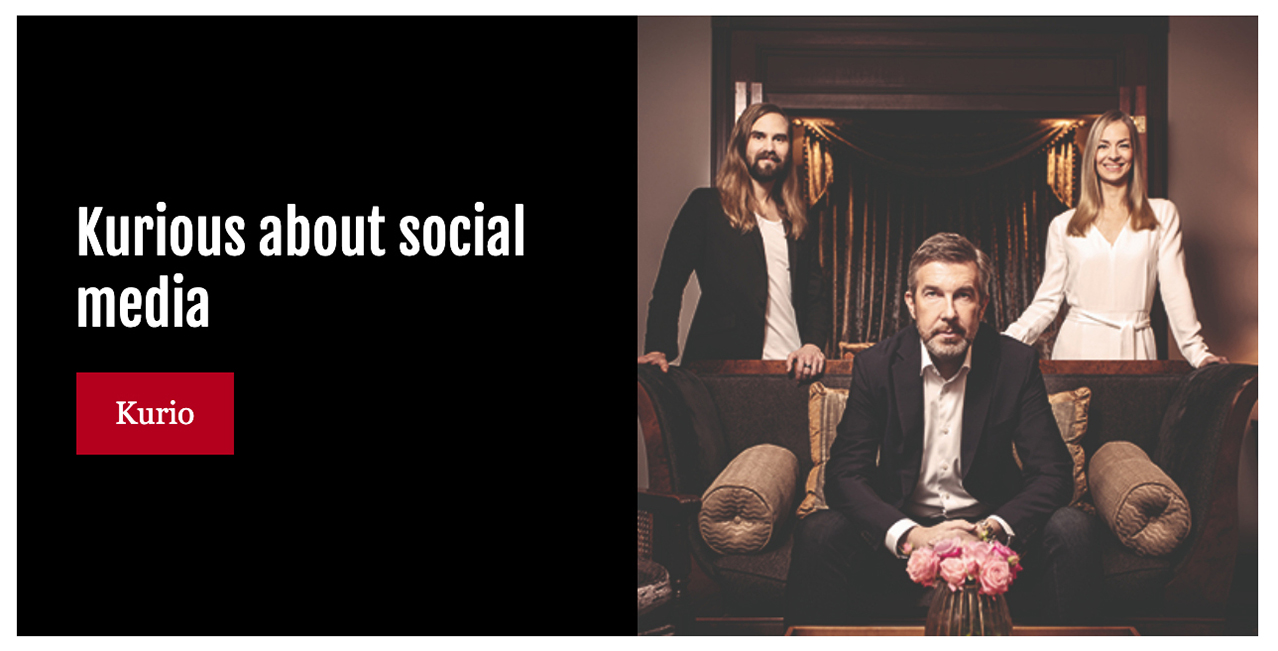 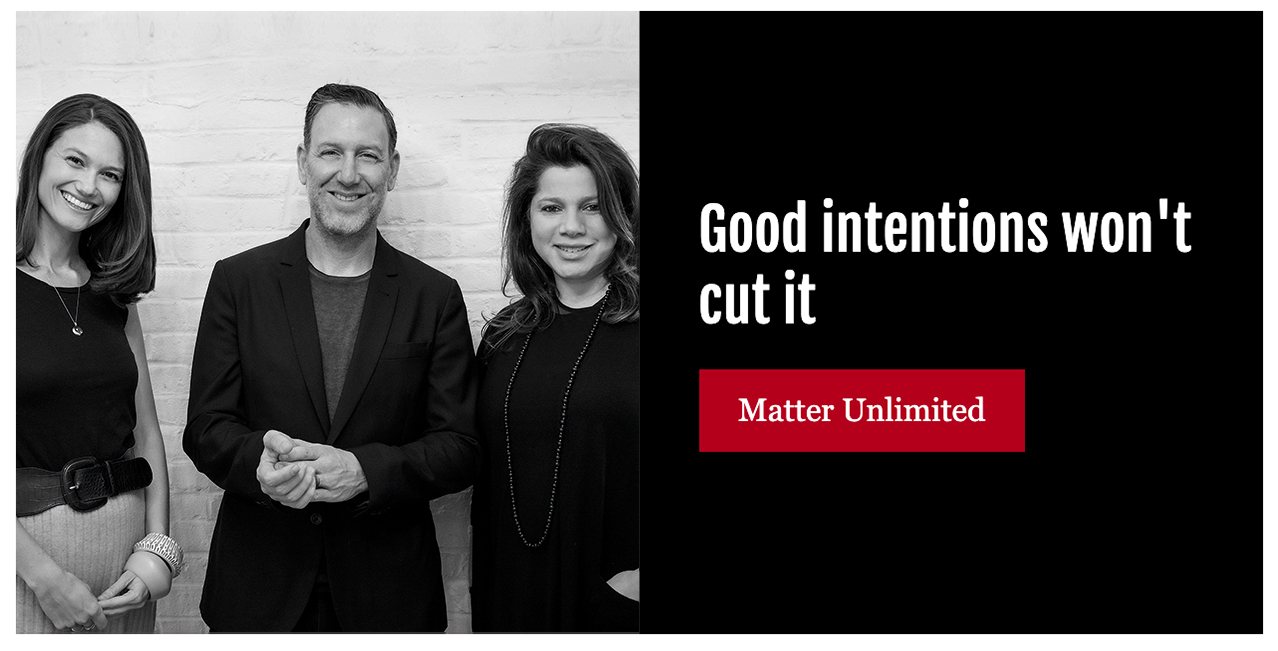 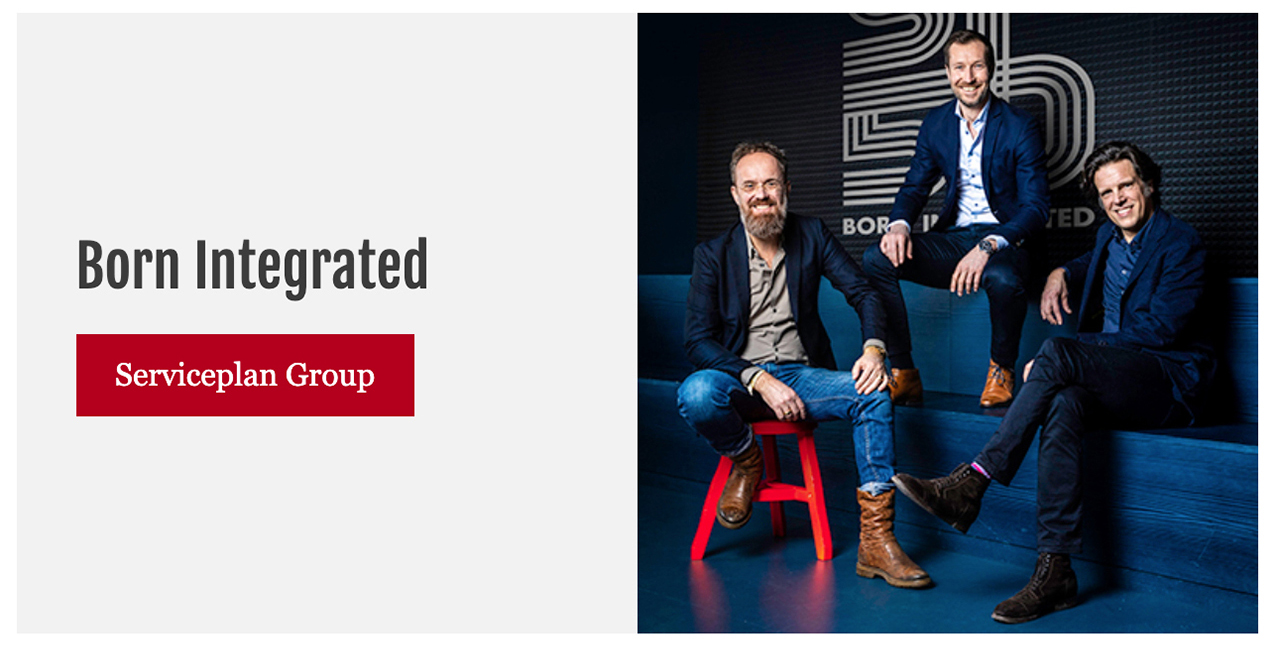 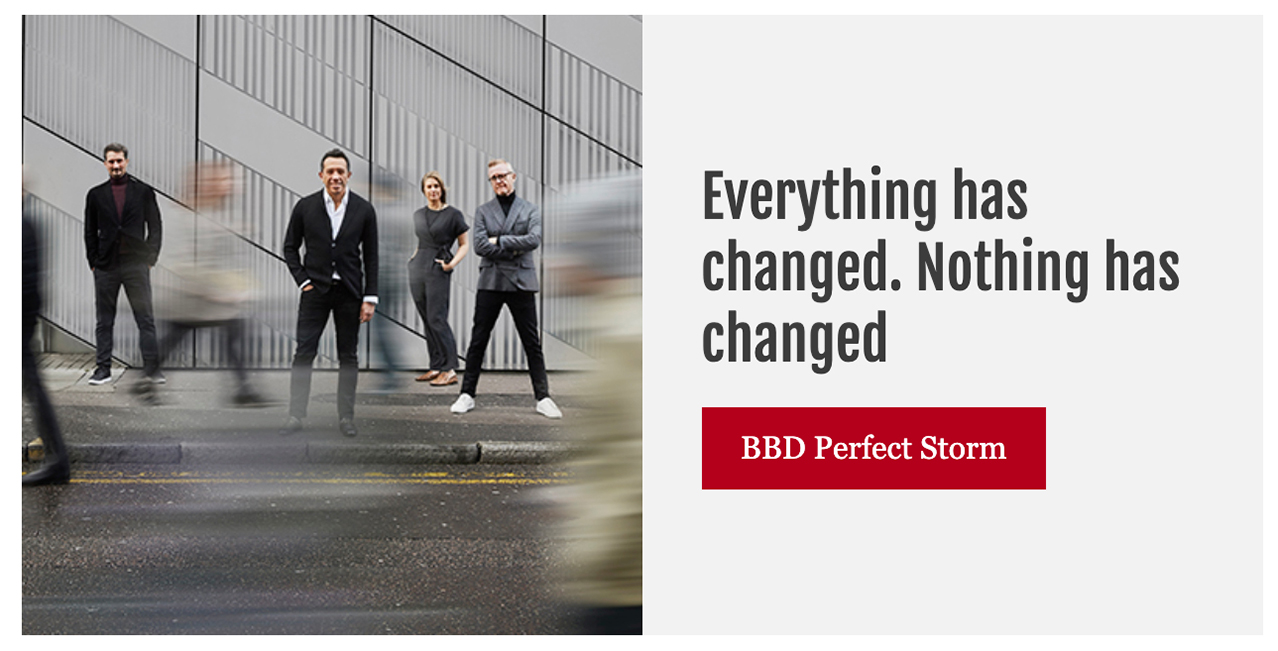 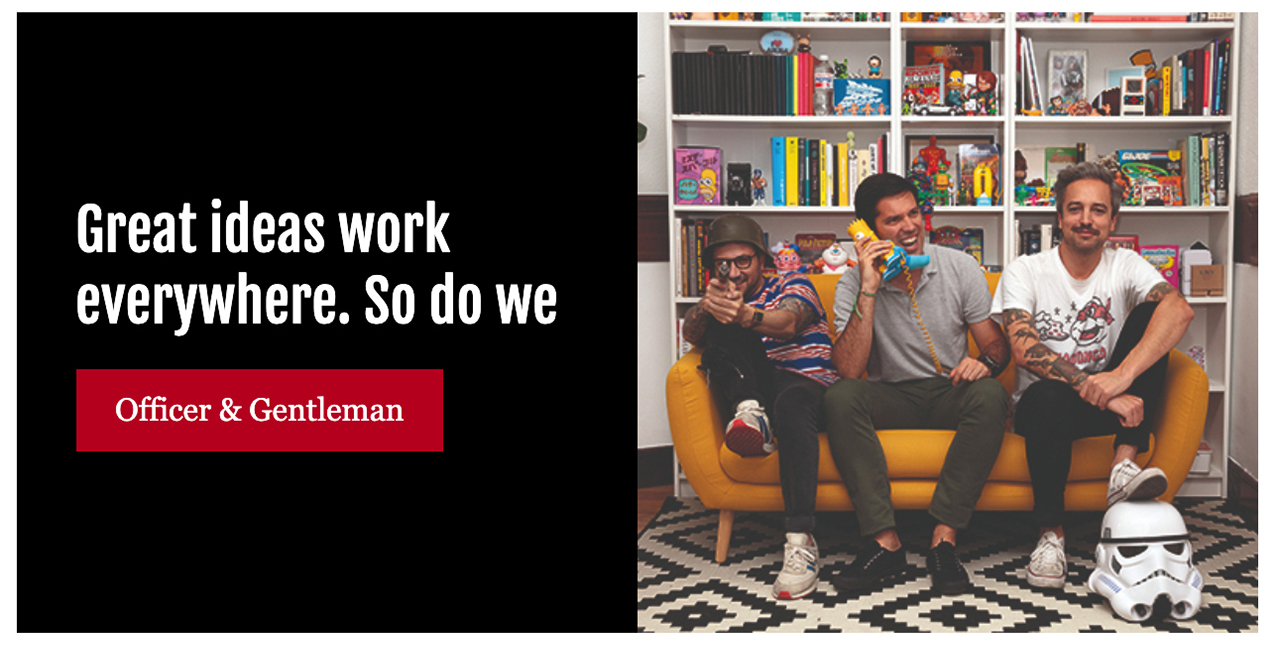 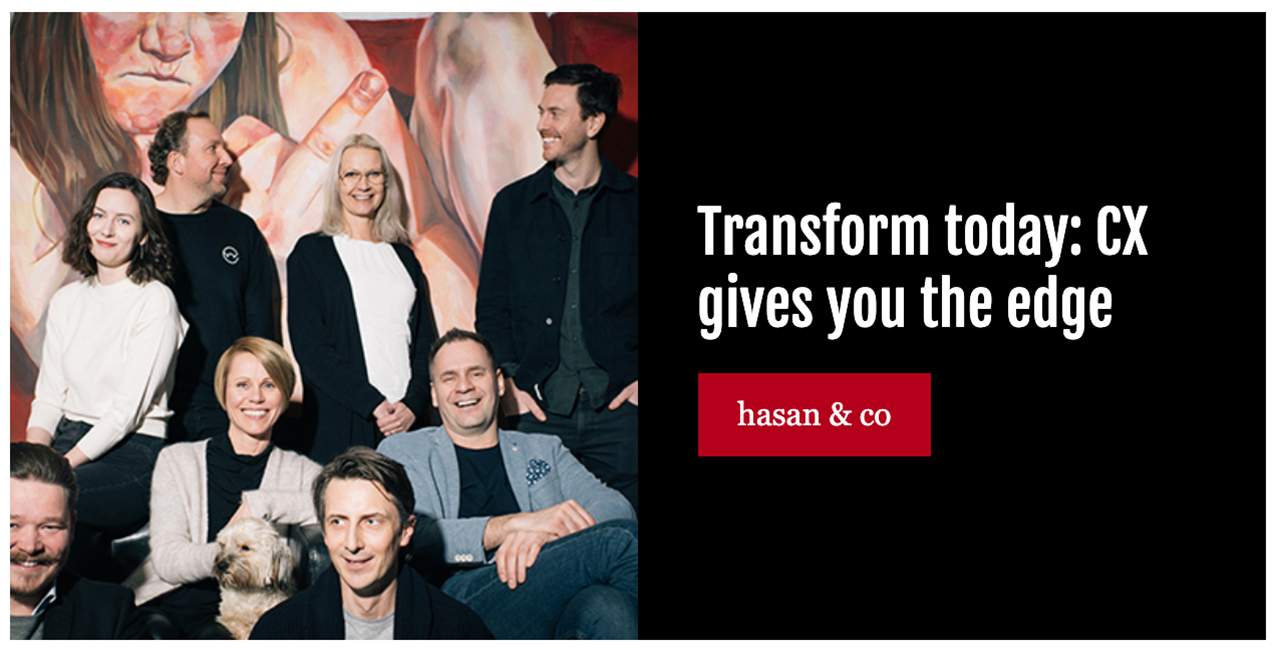 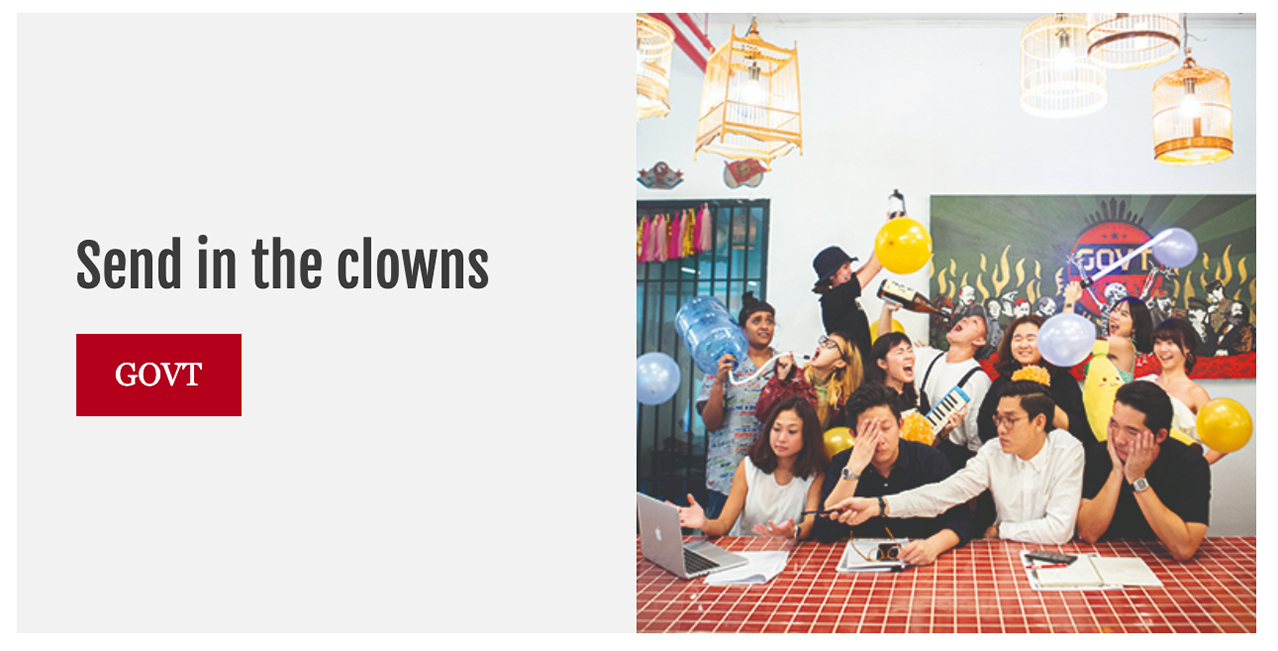 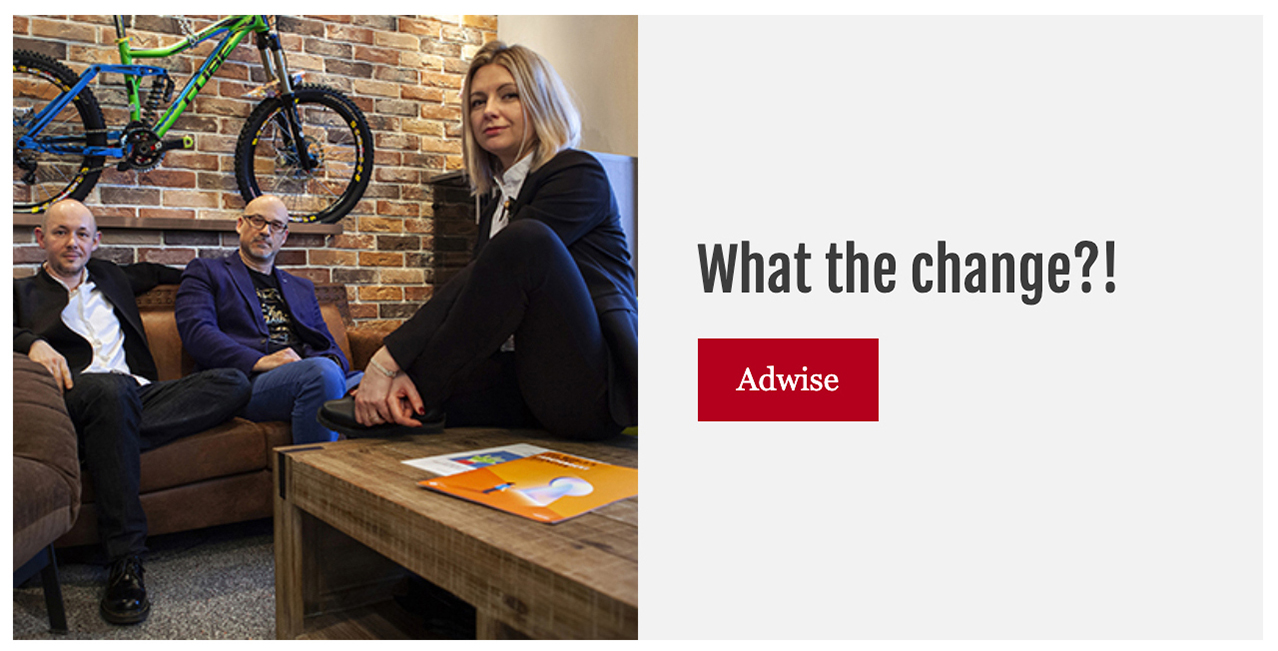